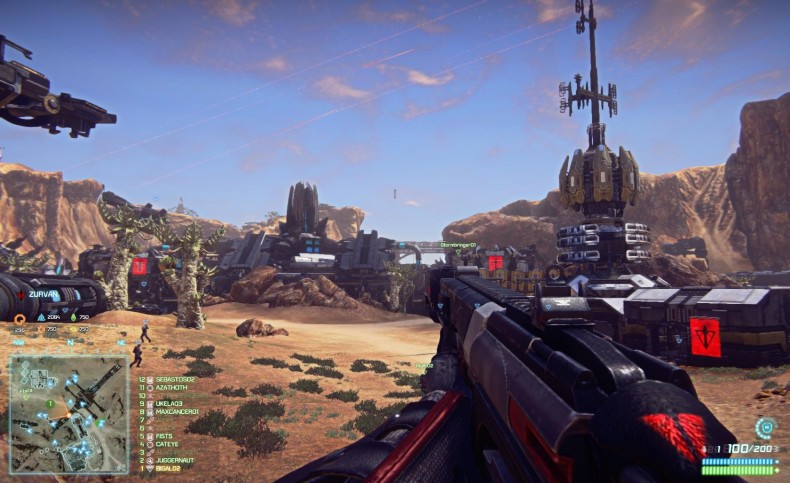 Planetside 2 is still entertaining players the world over. It’s scalability is still unmatched, nearly three years on from it’s initial 2012 release. Now, the community has got together to further demonstrate this fact, by hosting the mother of all FPS battles.

“PlanetSide held the original record for this achievement and we’re thrilled to have officially taken it back with PlanetSide 2,” said David Carey, Producer, PlanetSide 2. “It’s truly the players that define the game and we’d like to extend a BIG congratulations to our players for reaching such an accomplishment nearly every night, as well as thank them for making PlanetSide 2 exactly the type of experience it was meant to be.”

The total number of players online in the record attempt was an eye watering, server busting 1,158, some 159 players more than the previous record holder. Has all of this caught your attention? Planetside 2 is easy to get into, so why not take a look?

Hello! I'm Jonny, gamer since 94' thanks to my trusty Super Nintendo, hooked ever since. Consider myself to be a casual gamer, but to be honest I'm just kidding myself. Nintendo fan boy, Formula 1 and Saints FC fan.
MORE LIKE THIS
FPSMMOPC GamesPlanetside 2