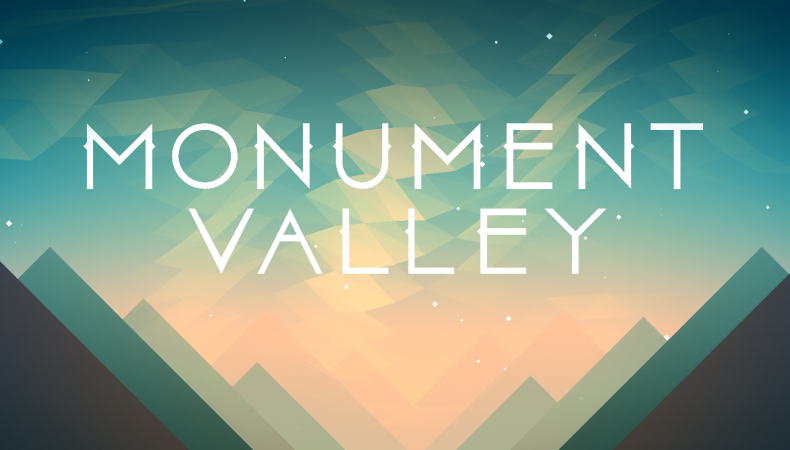 Ustwo Games have taken to Twitter to reveal just how small a percentage of Monument Valley Installs on Android are actually paid for by players. The result reveals that Android still has massive problem when it comes to piracy:

Interesting fact: Only 5% of Monument Valley installs on Android are paid for. 40% on iOS. There’s a sneak peak of data!

Piracy is rampant on Android, and is still surprisingly high on iOS. The massive rob-rate of Monument Valley is being blamed on the fact that it is a ‘premium priced’ app. Coming in at just a couple of quid, for what is a sensational mobile game, the developers really aren’t getting the credit they are due (monetary credit, that is).

Yes, Ustwo will have made a tidy profit on Monument Valley, but denying a small developers their hard earned is something the operators (Apple, Google, Amazon) will need to look into if they don’t want to stifle creativity.

The developers took to twitter a few days later to say “We’re not complaining at all. It’s to be expected. It’s just interesting data.”