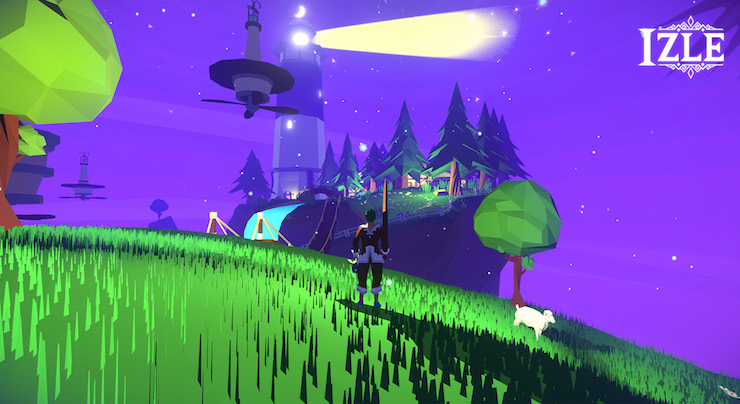 Area Effect has released a trailer for procedurally generated action-RPG Izle to promote its Kickstarter campaign.

In development for PS4, Xbox One, PS3, 360, PC and even Wii U, Izle gives you the power of the gods, with the landscape terraforming depending on your decisions, with each area procedurally generated on the fly. You must use your powers to rebuild the world your island of Light, and fight off the Shadow Invasion.

It’s certainly early days at the moment, but Izle is looking very promising. Some of the Kickstarter tiers will grant you access to Aplha builds of the game, with Area Effect aiming for a full release in  2016.