Sponsored: The countdown to Star Wars has begun 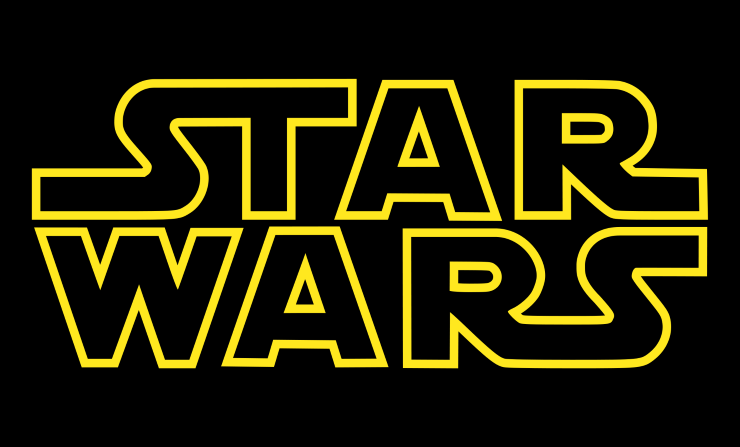 Star Wars is the undisputed movie franchise of all time. For all of the other great film franchises out there, from mythical creatures to superheroes to games of hunger, none of them quite come close to the enduring magic that is Star Wars. The films have fans from all around the world and the forthcoming sequels have piqued the imagination again for a franchise which is reported to have made a reported $37 billion since its release.

All about the Merchandise

Star Wars has been popular since it was first released in 1977. It was something new and truly fresh, and there have been very few films out there that have captured the imagination quite like this.

It was one of the first film franchises to embrace merchandise too. George Lucas famously negotiated the rights to the films merchandising in his contact which led to perhaps a greater focus on merchandising for Star Wars that had ever been seen before. The array of memorabilia now available is astounding with items like mugs, action figures, posters, costumes, Lego, replica models, video games and more. The merchandising is perhaps the real Star Wars Empire!

However with so much merchandise available the fans have a variety of ways to show their appreciation of the franchise.

This can be as simple as a pair of Ewok socks or as extravagant as a piece of original film set memorabilia.

There are also a number of home decoration options available to Star Wars fans. A wall mural is a great way to display your favourite scene or character from the films in your room.

Many of the memorabilia items from the original films too have become collectible items with some fans even able to open up museums due to the amount and variety of items they have.

However you chose to celebrate Star Wars through memorabilia there are definitely options out there for you.

With the new film scheduled for a December release there is no better time than to rekindle your love for Star Wars than with some memorabilia. Or just crack open the box set and revisit the classic films for the epic story, special effects, iconic scenes and great production. You could even visit China and be witness to the first cinema showings of the original trilogy there.

However you choose to re-remember the franchise, the fact remains that it is an iconic film series that will remain in our hearts and minds and, with every new trailer released, know that a return to the series is not far away at all.