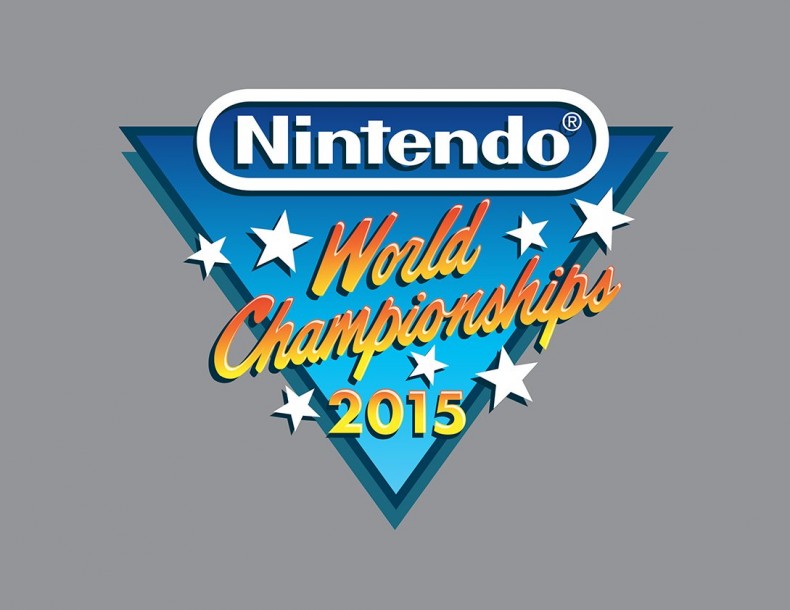 John Numbers has been crowned this years Nintendo World Champion following an intense competition at this year’s E3 in Los Angeles.

The final round consisted of a mash-up of zany levels from upcoming Wii U title Mario Maker, with Comso and John Numbers going head-to-head for the title of Nintendo World Champion. The first three levels were played separately and the fourth and final level being played simultaneously, with John Numbers roaring to victory over his rival Cosmo.

The losers of each heat were offered a chance at redemption in Underground heats, which involved speed runs of iconic levels in classic Nintendo titles such as the first dungeon in The Legend of Zelda and the battle with Mother Brain in Super Metroid.

John Numbers was presented with his trophy by General Manager of Nintendo, Shigeru Miyamoto, with both finalists also receiving a New Nintendo 3DS autographed by Miyamoto himself.

Currently an English, Journalism and Creative Writing student at the University of Strathclyde. Based in Glasgow, I spend most of my free time playing video games ranging from Japanese visual novels to horror games. You can contact me at greg@godsiageek.com!
MORE LIKE THIS
blast ballE3E3 2015Mario Kart 8