Sponsored: The Brighter Side of Gaming: Titles that can improve your Memory 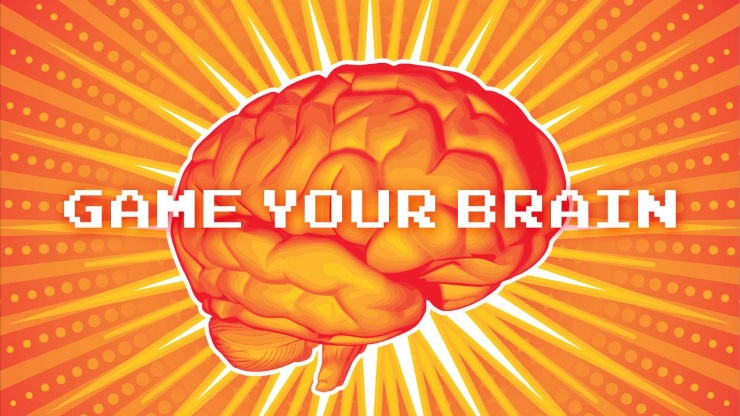 Let’s not shy away from the fact that, despite its obvious appeal, gaming is often targeted relentlessly by critics who believe that it has a negative influence on players. This is not always the case, however, as there have been a number of scientific studies which have highlighted the positive impact that gaming can have on the human mind.

One such study found that expert console gamers often outperformed non-players on metrics such as basic attention span and hand-eye coordination. Given that these skills have widespread applications in everyday life, some games can clearly considered as providing mental stimulation and aiding growth.

Gaming and how it can improve your Mental Performance

In addition to showcasing higher levels of focus and the ability to track objects moving at speed with greater accuracy, experienced gamers were also found to have a higher-performing short-term memory. These trends are replicated in other types of gaming, each of which can drive mental performance and sharpness in a number of unique ways. Take bingo, for example, which along with games like Sudoku are thought to enhance mental alertness and encourage higher levels of numeracy and improved reaction speeds. With a selection of new bingo sites and formats added to the market on a daily basis, players are likely to benefit even further in the future.

What about existing puzzle, brain training and dungeon games? Typically these games rely heavily on memory, and your ability to recall visual icons in a specific order or time frame. In the case of dungeon games, players often have to remember where specific items or doors are located, and regular gameplay tends to sharpen their memory and increase its short and long-term capacity. Puzzle games may also use phonetics to achieve the same aim, although this improves memory function in relation to a different sense.

Why even Fighting Games can be considered as Positive

While games that include combat often draw the most negative attention from critics, they also offer benefits in terms of mental performance and strength. Fighting games often force players to show excellent hand-eye coordination, for example, while also requiring them to develop quick reactions and skilful hand movements. So long as games of this ilk and similar titles are not experienced too regularly, they can help players to develop a sharper mind that is capable of performing at a higher and more consistent level.