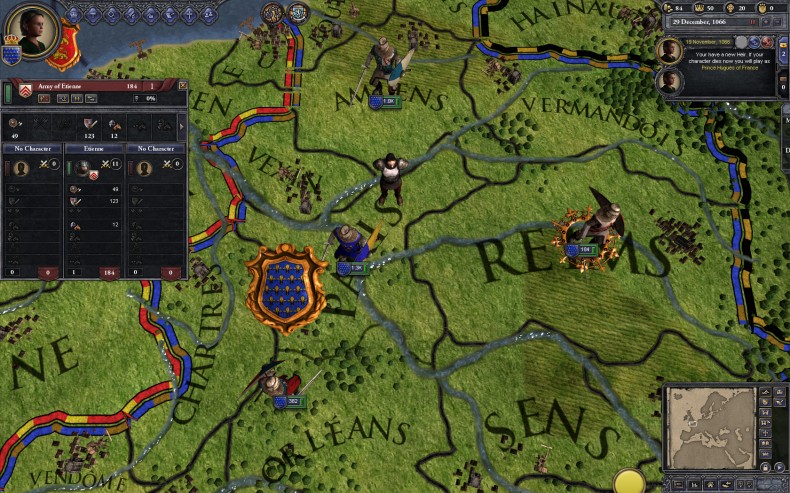 It can be argued that no matter what your preferred method of gaming, you will need to deploy strategic thinking to be successful. Whether you need to carefully time your acceleration during a racing game or distribute your funds when accessing an online casino (or Mecca Bingo, if that’s more your cup of tea!), you will need to showcase a genuinely strategic mind with an ability to think in an acute manner. This is particularly relevant to strategy games, which are increasingly available across all platforms and capable of delivering a rich and diverse experience.

Before you select and invest in a strategy game, however, it is worth exploring the market and identifying the multiple types that exist. This will empower you in making an informed decision, which in turn leads to a progressive and enjoyable game. Here are the three most popular types of strategy game in the modern age: –

Massively Multiplayer Online (MMO) titles are the most popular on the current market, with the latest range of Plarium online strategy games embodying this type of gameplay perfectly. As you would expect, these games enable several players to interact simultaneously, while also providing them with access to an entire suite of interactive tools and gameplay updates from a single resource. The best element of MMO games is that they enable different types of gameplay, as players can either collaborate to achieve a common goal or compete directly against one another. This is particularly true in the recently released Plarium title Nords: Heroes of the North, which combines three-dimensional fantasy gameplay with a host of MMO options.

While MMO games dominate the existing market, there are others strategy variants to suit a wider range of needs. Take RTS features, for example, which include popular titles such as The League of Legends and the enduringly fascinating StarCraft series. The premise of these games is usually simpler than MMO variants, as players are required to move multiple characters and icons across a map and in-between various locations. Quicker and slightly less refined than MMO titles, they can include multi-player functionality although this is not a prerequisite. While such titles are not as basic as they seem in principle, they are best enjoyed by casual gamers or those who are relatively new to the strategy genre as a whole.

On a final note, we have turn-based strategy games (which are known by players as TBS’s). These games share a great deal with RTS, although they lack the core element of real-time gameplay and frenetic pace associated with the former. Rather bizarrely, players instead plot and execute their moves while the game is paused, before revealing the wisdom their decision making once gameplay has been resumed. These games are considered to be classic strategy experiences, with examples such as Total War and Civilisation as popular now as they were when they were initially released. While it may not appeal to fans of fast-paced, modern games, it offers a depth of gameplay and strategic thought that is to be applauded.