Sponsored: The gaming industry: adapting to a mobile world 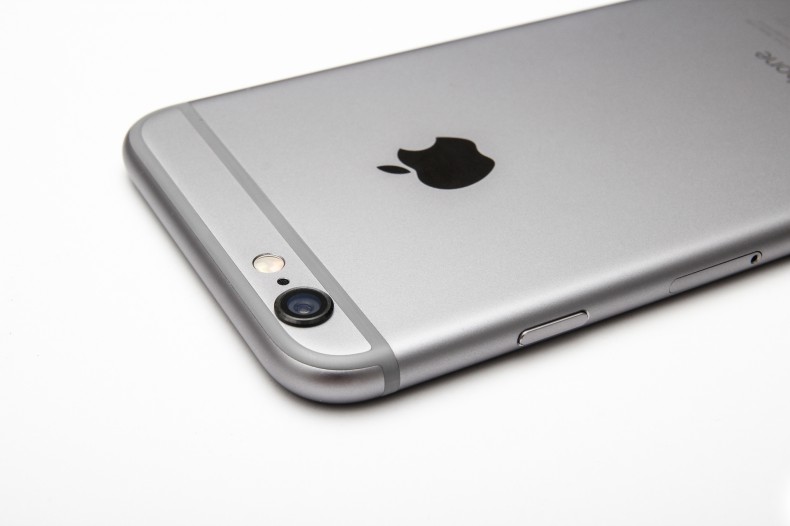 A few years ago, the gaming industry was dominated by PC and console formats. There was a tight knit group of players, but many were put off by the initial cost and the range of titles. As the internet has developed and more mobile apps have launched, the area has opened up to new players. People who wouldn’t normally play are now becoming addicted to games on mobiles and through social media.

These new games don’t have the restrictions on them that traditional console games do. The beauty of mobile devices is that you can play on them anywhere and at anytime, and the mobile internet now allows players to access a range of content whilst they’re on the move.

The first iPhone launch in 2007 started off this phenomenon, and it has since made gaming cheaper and easier to access. Even the free and cheap apps have exceptional graphics that could rival some of the current consoles predecessors, whilst allowing these games to be played on a handheld device.

The beauty of these mobile games is that you can play with others, even at different times. This gives you the ability to add to a game when you have the chance, without having to coordinate with someone else. You can even have multiple opponents on the go at any one time, heightening the excitement of the games.

As well as providing new areas for gamers, the development of mobile games has also opened up a whole new world for those who create them. It has enabled updates to be developed quicker, and players can instantly download them to their device.

There are also more opportunities for introducing players to games and bringing new gamers on board. The use of social media apps can highlight games to other users, who see what their friends are playing. Friends can also interact with one another to gain new lives or additional features, creating a buzz around particular games.

Modern games demand shorter playing sessions, so players can drop in and out as they have time. Traditional console and PC games can often be played for hours, which restricts the type of people who will play them.

The new mobile market has opened up a world of opportunity for games creators and the gaming industry. With mobile games, there is no longer a need to have a large budget for development. Some of the highest downloaded games are simple and cheap, and the use of social media and viral campaigns makes marketing costs effective as well.

As well as games, the online gambling industry has had a boost from the development of mobile platforms. Gamblers on a sports betting site or at a high roller online casino no longer need to be sat at their PC. They can log on while they’re at work, on the train or at a sporting event and place a bet on their favourite format.

Across the gaming industry, the use of mobile platforms has extended their reach. More and more consumers are becoming addicted to specific apps, providing room for further development as new versions take over and capture people’s attention.