previous
Competition: Win Khepri and His Imperator Alternate Skin in SMITE[CLOSED]
random
next
SMITE Now Available on Xbox One
0 comments 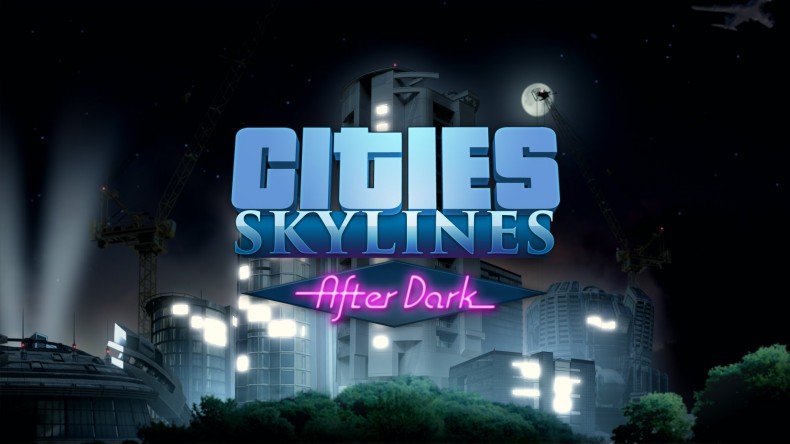 Paradox Interactive have confirmed that the first expansion for their hit city-builder Cities: Skylines will be released worldwide on September 24.

After Dark was announced nearer the start of the month, with the expansion brining a day and night cycle to the game, as well as Leisure Specialisation for commercial zones making them more active at night and Beach Specialisation which will enable the construction of beach bars and restaurants along the shoreline.

The expansion will cost $14.99 and will be available via all digital distributors which currently sell the base game. Take a look at some screenshots of the game’s nocturnal vibe below.

Currently an English, Journalism and Creative Writing student at the University of Strathclyde. Based in Glasgow, I spend most of my free time playing video games ranging from Japanese visual novels to horror games. You can contact me at greg@godsiageek.com!
MORE LIKE THIS
after darkCities: SkylinesparadoxPrice