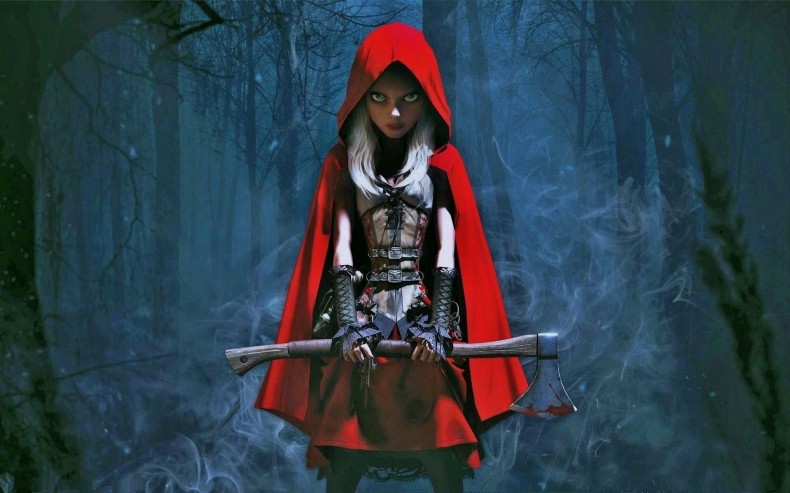 GRIN, the developers behind the 2.5D platformer Woolfe: The Red Hood Diaries, has filed for bankruptcy.

In a blog post titled “GAME OVER” on their website, Wim Wouters, the founder of the studio, said that “It’s done, there is no way back. We tried, we failed. The team is now dismantled and we have requested bankruptcy unable to pay outstanding bills.”

He went on to say how disappointed he is that the studio cannot fulfil it’s promises to Kickstarter backers, despite having all the rewards ready to be posted: “All the backer stickers and letters of enlistment just need a stamp. All the poster sets printed, signed and ready. The artbook is ready to be printed, the soundtrack is ready for distribution, the DVD case is ready for production. But we have literally no money whatsoever to pay for stamps, let alone print the artbooks and dvd-cases.”

Wouters cited poor sales of the game as the reason behind the studio’s closing, saying: “Once the sales numbers began rolling in, the consequences of our beautiful adventure started to become painfully clear.”

GRIN have subsequently cancelled their plans to develop Woofle: Volume 2, as well as put the IP, source code and all assets up for sale. Wouters closed the post by thanking his wife for sticking by his side, his fellow employees who he described as “best friends” as well as the game’s fans “that helped us push the limits of what we could achieve”.

Currently an English, Journalism and Creative Writing student at the University of Strathclyde. Based in Glasgow, I spend most of my free time playing video games ranging from Japanese visual novels to horror games. You can contact me at greg@godsiageek.com!
MORE LIKE THIS
bankruptcybusinessfinanceGrin