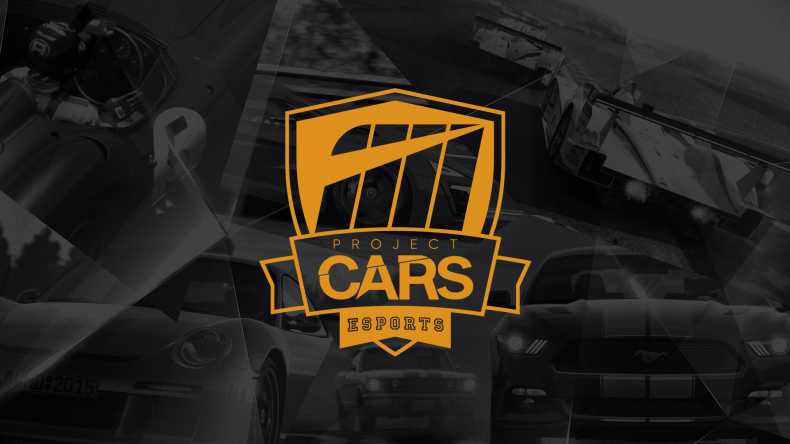 Bandai Namco Entertainment and Slightly Mad Studios announced yesterday that they have partnered with ESL to create an online competition for Project CARS.

“When planning our Driver Network features around Multiplayer, Time Trials, Leaderboards, and Community Events,” explains Andy Tudor, Creative Director at Slightly Mad Studios, “we had a hope that the community were going to inspire healthy yet fierce competition amongst the players and a vision that one day this may be elevated to the professional scene.”

“You proved us right by immersing yourself in our regularly-rotating Community Events, by creating your own Online Leagues, and by pro teams participating in the ongoing SMS-R Driver Network Championship season.”

Andy continued: “Earlier in the year we attended Gamergy in Madrid to test how Project CARS would work as a live eSports event and we invited pro players from the scene to give their feedback. This was extremely promising and it helped us plan our second event at gamescom this year which was a huge success.”

The first step of this will start this Sunday on September 13th with the first of several online weekly competitions and then will head to the third live event at EGX in September hosted by Bandai Namco. Players will be able to participate in multiplayer racing against each other, time trials, and Twitch-streamed finals, as well as experience live music, commentary and giveaways.