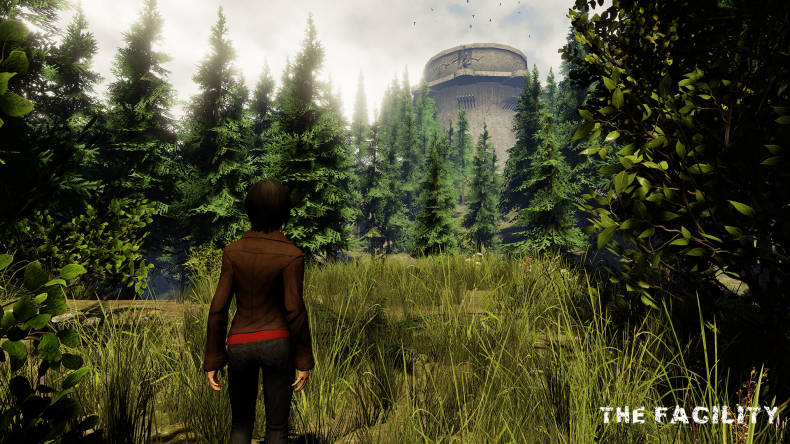 The Facility, the debut horror title from Swedish developers PolyDigital, has been greenlit on Steam.

The game, which was greenlit on the market after 16 days, is currently in early access and a playable demo will soon be available for all to try. No date has yet been confirmed.

A synopsis on the games Steam page reads:

“While investigating an old flak tower in Southern Germany, Nathan and his partner Allison, stumble upon a hidden underground bunker. As they start to unravel the secrets behind this mysterious landmark, they soon discover that they’re not alone…”

The Facility was developed on Unreal Engine 4 and players will take control of Nathan via a first-person perspective. PolyDigital also aim to bring Oculus Rift support to the title upon release for a more immersive horror experience.

See some screenshots below.