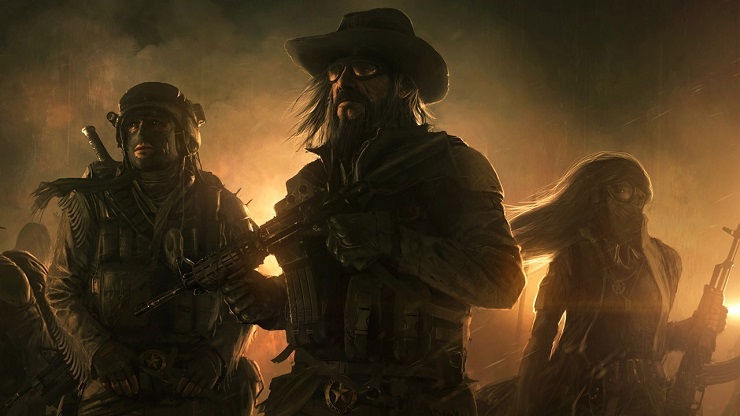 For those of you that never got a chance to play Wasteland 2 on PC, Deep Silver and inXile have today released the debut trailer for Wasteland 2: Director’s Cut, giving you a chance to see what the game will look like on Xbox One and PlayStation 4 when it is released next month.

‘Welcome to the Wasteland’ starts off with a live action storytelling of life after the end of the world. Things have gone to pot and life is pretty bad if you survived: cultists, criminals and cannibals run wild and you don’t just have the threat of starvation and poverty to deal with. The game offers better graphics, expanded voice-overs and a multitude of enhancements to gameplay, meaning that the post-apocalyptic RPG will look better than ever on the current-gen of consoles.

The turn-based combat and radically brash and bold design gives the game a certain edge over other games in its genre, and with the producer of the original Fallout returning, Wasteland 2: Director’s Cut has a huge amount of potential.

Wasteland 2: Director’s Cut will be released on Xbox One and PlayStation 4 on October 13 in the UK, with a release in the US on October 16. You can watch the ‘Welcome to the Wasteland’ trailer below: