Sponsored: The Sony Xperia Z5 Dual: What should customers expect? 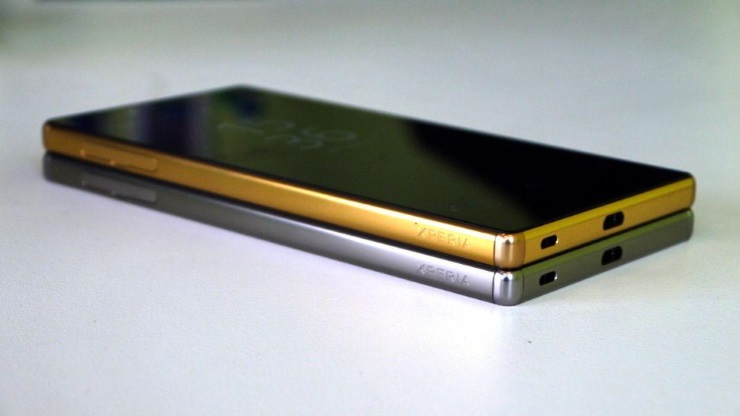 With the iPhone 6s having recently being released and set to become the market leading smartphone this winter, you could forgive Apple’s rival brands for throwing in the towel. The initial success of the iPhone 6S has triggered a fight rather than flight response among brands such as Sony and Samsung, however, as they at least compete for second place in the market and look to increase their consumer share. It is no surprise that Sony continues to lead this charge, especially given its penchant for releasing expensive smartphones at a prolific rate. To underline this, it is important to note that the Sony Xperia Z5 Dual has been released just three months after the Z3 model. The reason for this was the muted response to the previous model, which failed to engage customers and struggled to claim any viable market share. Rather than lick its wounds, however, Sony decided to launch a premium Xperia Z5 model with an impressive 4K screen, wide range of functions and typically sleek design. While the model does not reinvent the wheel or introduce any genuine innovation, it retains many of the desirable Sony design staples within an advanced and modern handset. Take the iconic metal and glass finish of the Xperia range, for example, which has been evolved to a whole new level of shine with the new model. A frosted finish also adds an enduring sense of class, moving away from the striking but scratch-prone glossy surface that blighted previous models. These sleek design features aside, the new Sony Xperia is unlikely to pose a serious challenge to the dominance of the iPhone. While it’s large, 4K screen makes the device popular among avid live streamers and roulette free platform fans, it lacks the depth of features and diversity to compete with Apple’s offerings and perhaps even the new Samsung Galaxy. In this respect, Sony may need to refine the Xperia range a little more to provide a viable threat to Samsung and Apple. Without a slightly more advanced specification that extends beyond the aesthetic design and display, the brand will struggle to achieve its aims.