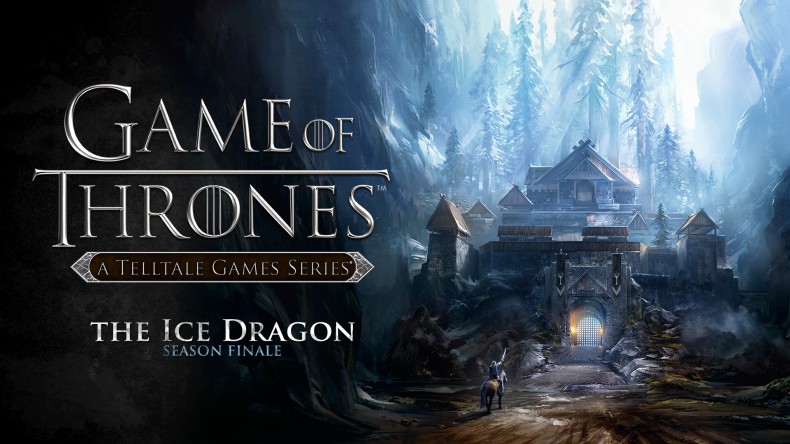 Telltale’s Game of Thrones will draw to a close this coming Tuesday, as the final episode releases across all platforms.

Episode 6, The Ice Dragon, is the last episode in the series and will be available digitally for PC, Mac, PS4, PS3, Xbox One, Xbox 360 as well as mobile devices. This marks the first time that Telltale have simultaneously released an episode across platforms on the same date, with the norm usually dividing PC, console and mobile releases by a few days.

A retail version of Game of Thrones will also be released in North America on November 17 on PlayStation 4, PlayStation 3, Xbox One and Xbox 360. Europe will also see a retail release on November 20 on all aforementioned consoles as well as PC.

An official descriptor for the episode reads: “Your story is about to come to an epic conclusion. With House Whitehill tightening its grip on Ironrath at the behest of Ramsay Bolton, the remaining Forresters must give their all to save the family, whether through diplomacy, subterfuge, or violent force. In the frozen wilds beyond The Wall, Gared learns the secrets of the mysterious North Grove, and Mira discovers that political games in a King’s Landing controlled by Cersei Lannister often involve the highest stakes of all.”

Check out some screenshots of the new episode below.

Currently an English, Journalism and Creative Writing student at the University of Strathclyde. Based in Glasgow, I spend most of my free time playing video games ranging from Japanese visual novels to horror games. You can contact me at greg@godsiageek.com!
MORE LIKE THIS
episode 6Game of ThronesIce Dragonseason finale

Minecraft: Story Mode continues with Episode 6: ‘A Portal to Mystery’