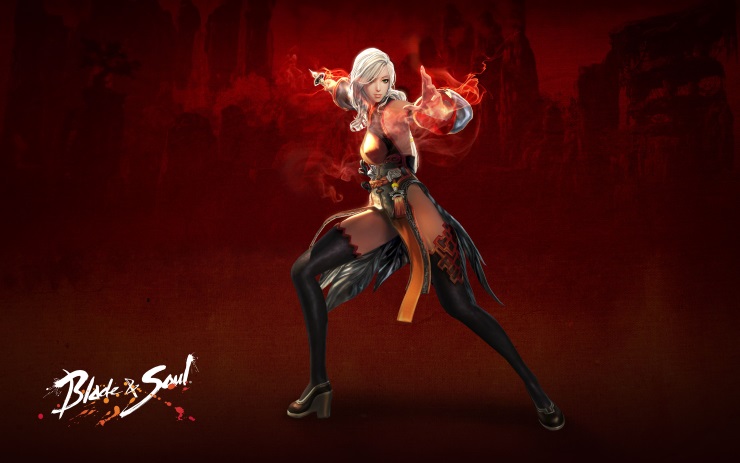 The lovely folks over at NCSOFT are giving you the chance to get involved in the close beta for Blade & Soul, which launches on the 18th (6pm UK), running through to the 21st.

Don’t be alarmed by the UK time zone there, though, as the keys aren’t region locked. So click the button, and follow these instructions to get playing.

Blade & Soul is a MMORPG fully localized into English, French and German that allow players to experience a fantastical martial-arts inspired world. Featuring 7 classes – from the menacing Destroyer, to the quick-footed Blade Dancer – players will explore settings deeply rooted in ancient mythologies, and be able to master the martial arts as they seek revenge in a gripping and breathtaking story.

At launch, Blade & Soul will have a max level of 45, with access to the 1v1 Arena, and two dungeons not available in the game’s Closed Beta tests. Furthermore NCSOFT is planning a regular cadence of content updates and patches post-launch, including a new class, level cap increase and much more.

The game already offers Founder’s Packs with a number of benefits and bonuses; these will continue to be sold until Head Start begins on Friday 15th January (an early-access period for Founder’s Pack owners only). Those who purchase a Disciple or Master Founder’s Pack will also be able to reserve names for their character ahead of time – with name reservations beginning on 11th January.

More detail about Blade & Soul and its Founder’s Packs can be found on www.bladeandsoul.com.