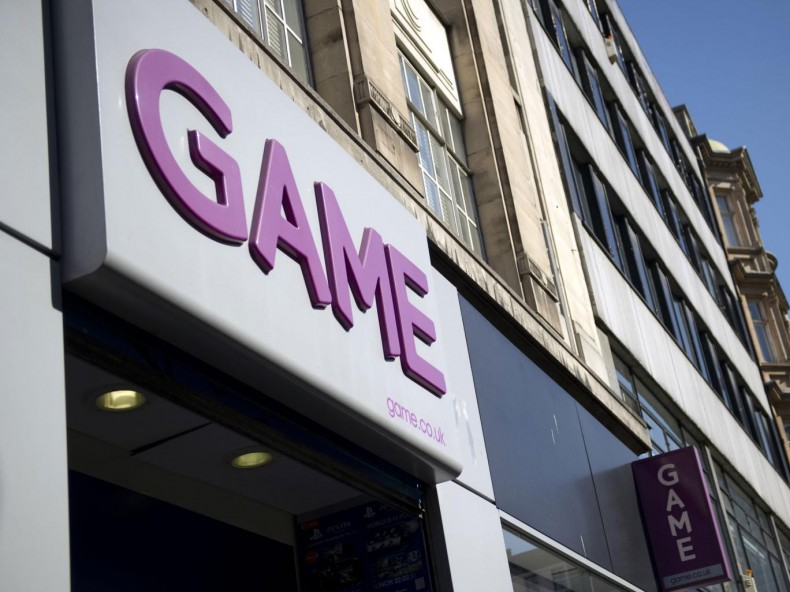 BBC News have reported that shares in GAME Digital have fallen over the past three months as the retailer has struggled to compete in the “challenging” UK market.

The main reason behind it’s declining profits a combination of two things: the faster-than-expected decline in sales of last-gen titles and the slower-than-expected uptake of next-generation. This means that it’s profits from June are expected to be around £30m, compared to £43m last year.

“The trading conditions in the UK video games market have been challenging,” said Martyn Gibbs, the company’s chief executive. “The switch over from the older gaming formats to PlayStation 4 and Xbox One software has impacted profitability across the UK market.”

“The extent of the impact of this switch over has only become apparent in December which has been compounded by lower year-on-year High Street and shopping centre footfall.”