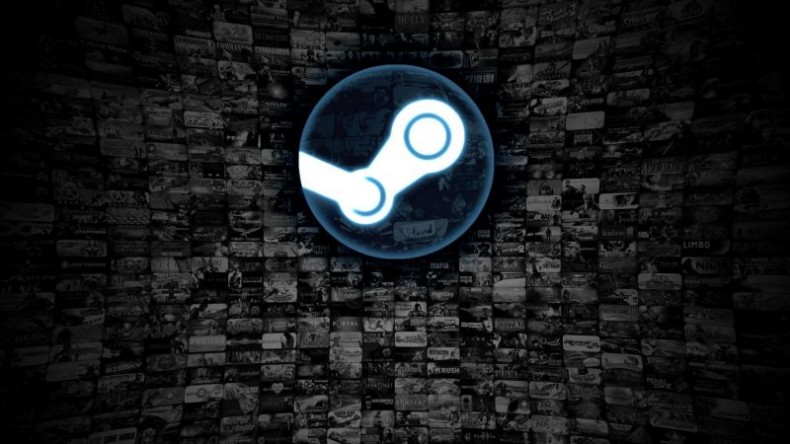 Valve have laid out a new trading policy within it’s Steam network following the news that over 77,000 accounts are hacked or stolen on the gaming client each month. That’s an twenty times increase than what it used to be four years ago, according to Valve.

In a post on the Steam news section, Valve said: “Account theft has been around since Steam began, but with the introduction of Steam Trading, the problem has increased twenty-fold as the number one complaint from our users. Having your account stolen, and your items traded away, is a terrible experience, and we hated that it was becoming more common for our customers.”

The company also stressed that it’s not only new users that fall victim to such crime, saying that “These are professional CS:GO players, reddit contributors, item traders, etc. Users can be targeted randomly as part of a larger group or even individually. Hackers can wait months for a payoff, all the while relentlessly attempting to gain access. It’s a losing battle to protect your items against someone who steals them for a living.”

Valve went on to explain that what started out as a small problem, hacking accounts and stealing goods, has snowballed into a huge wave of hackers organising their efforts and making a living off of it: “What used to be a handful of hackers is now a highly effective, organized network, in the business of stealing and selling items. It would be easier for them to go after the users who don’t understand how to stay secure online, but the prevalence of items make it worthwhile to target everyone.”

To combat this, Valve have said they have closed account loopholes as well as improved account security features and the precautions they take to message users notifying them that their accounts may be at risk. They also encouraged used to set-up the two-step authentication process which involves using a second device which a hacker does not have access to (mobile phone, tablet etc.) in order to confirm your identity when logging in.

Also, items traded without the authentication of a mobile device will be held by Steam for three days before the transaction is completed. If you have been friends with the user for over a year, this time is reduced to one day. This will give compromised users to cancel the transaction and notify Valve before their items are stolen.

Currently an English, Journalism and Creative Writing student at the University of Strathclyde. Based in Glasgow, I spend most of my free time playing video games ranging from Japanese visual novels to horror games. You can contact me at greg@godsiageek.com!
MORE LIKE THIS
hackedSecuritySteamValve