A Boy and His Blob Re-Release Launches on January 20 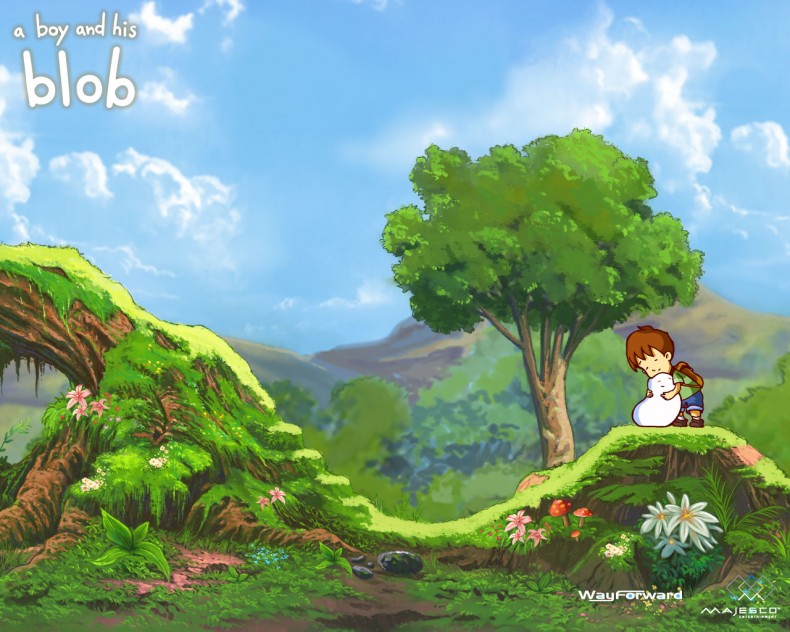 A Boy and His Blob is being re-released this month, launching on January 20 after originally being released back in 2009 on Wii.

The Xbox Store page for the game lists it’s release date as January 20 for Xbox One, and PEGI shows that it has been rated for PlayStation 4, PC and Vita. It is currently unknown if the game will release on all listed consoles on this date, as only Xbox has provided any concrete evidence of a release date.

We’ll keep you updated if this changes. Thanks, NeoGAF.

News
a boy and his blobClassicReleaseRerelease

Currently an English, Journalism and Creative Writing student at the University of Strathclyde. Based in Glasgow, I spend most of my free time playing video games ranging from Japanese visual novels to horror games. You can contact me at greg@godsiageek.com!
MORE LIKE THIS
ClassicReleaseRerelease