previous
EA ditch E3 2016, announce their own Play event for Los Angeles and London
random
next
Hand of Fate and Gears of War 2 among February's Games with Gold line-up
0 comments

Pokéfans! You can pick up your own Mew from GAME starting February 1 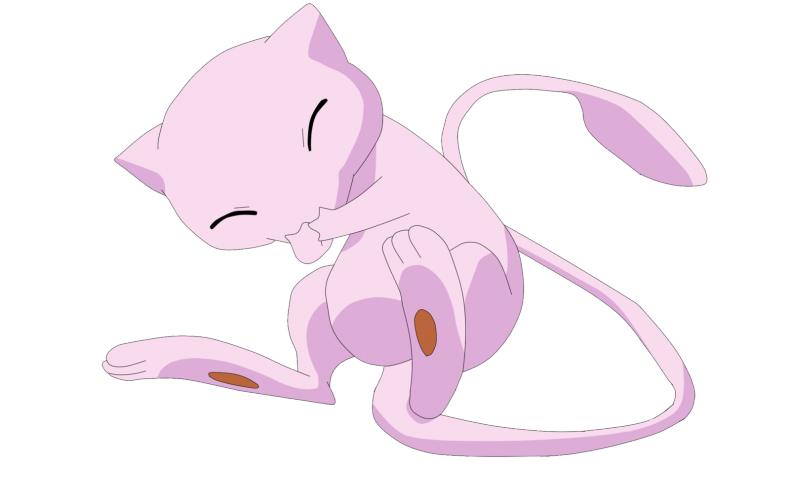 Nintendo have announced that UK Pokémon fans will be able to pick up their own Mew from GAME retailers, starting from February 1.

Mew is the first mythical Pokémon of many which will be distributed in the coming months to celebrate the series’ 20th anniversary. Mew will be available from all GAME stores from February 1 all the way through to February 28.

Nintendo Insider reports that the Mew will be already maxed out at level 100, and will have the move Pound and the ability Synchronize, which passes any status effects on to opposing Pokémon. Players who own Pokémon Omega Ruby, Pokémon Alpha Sapphire, Pokémon X or Pokémon Y will be able to request a special code in order to receive their Mew.

Currently an English, Journalism and Creative Writing student at the University of Strathclyde. Based in Glasgow, I spend most of my free time playing video games ranging from Japanese visual novels to horror games. You can contact me at greg@godsiageek.com!
MORE LIKE THIS
Alpha SapphireGAMEnintendoOmega Ruby