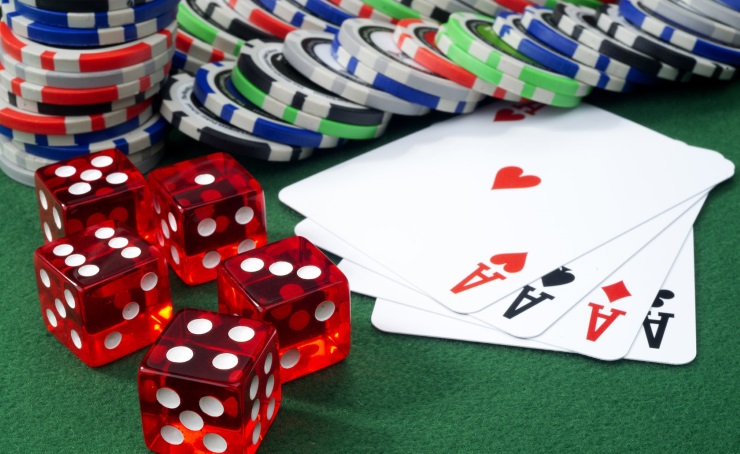 The world of online gambling is an exciting one indeed. Here in the UK we’ve just our record highest National Lottery jackpot of all time, and we’re only two weeks into the year. The National Lottery, however, only accounts for a small part of what’s possible when it comes to placing wagers and testing your luck online. Every year online gambling becomes more and more popular around the world, and with 2015 now at our backs, it’s time to look forward to what we can expect online gambling to look like in 2016.

First and foremost, we expect that online gambling will continue to act as a stepping stone towards playing at physical casinos. Online casinos are a great place to practice your skills before making the long journey to Nevada, Macau or Atlantic City. If you don’t know whether or not you should split the 8’s in a game of blackjack, practicing online is usually the way to go. Likewise, it’s a great place to practice your chip tricks, shuffling chips between your knuckles as you try to figure out the best play every round until both become a second nature and you can hit the casino in style.

The reason we expect this to continue is the ever loosening legislation surrounding online casinos, helping increase competition in an area which is already extremely competitive. This will be great for consumers, as with great competition comes great deals and low prices. If you’re going to practice anything, it’s always best to do so somewhere cheap and easily accessible.

With this ease of access in mind, we expect mobile casino apps to grow in popularity over the course of 2016. Flash has all but been phased out from mobile devices, and the proliferation of app-based casino games has already allowed for the platform to grow in popularity. The mobile usage data in this area seen over the last year suggests that this is a trend which isn’t going to slow down any time soon. Where apps already exist, we expect developers to continue redesigning their UIs and (in particular) redefining their UEs until they find something that sticks with their demographic.

Whether you’re spinning the slots from behind your monitor or the screen of your phone, one area which we expect to change over the coming year is how gamblers pay for the games they play. Bitcoins are becoming increasingly popular among the general population, and there has been widespread speculation that this trend will continue to grow into the gambling industry over the course of the year. While there are a couple of Bitcoin-only casinos on the internet already we don’t expect that this will become the main trend – instead, we expect that casinos will begin to offer Bitcoins as one of several currencies players can choose when cashing out their winnings and refilling their online wallets.

So what is the overall message to be taken from this? The online gaming market has been seeing constant steady growth over the last decade, with an average growth of around $4n per year. The market is currently worth around $41.4bn, and the industry doesn’t seem to be slowing down any time soon.