previous
Pokéfans! You can pick up your own Mew from GAME starting February 1
random
next
Revolution: The 25th Anniversary Collection set for launch on March 11
0 comments 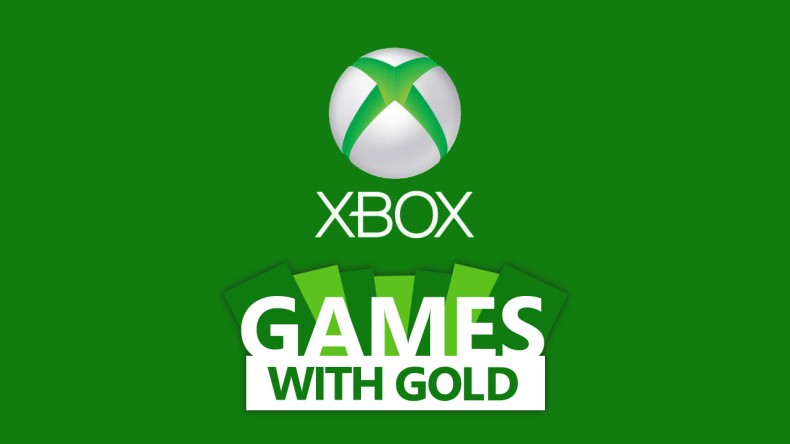 Microsoft have today announced February’s Games with Gold line up, featuring titles such as Hand of Fate on Xbox One and Gears of War 2 on Xbox 360. Currently an English, Journalism and Creative Writing student at the University of Strathclyde. Based in Glasgow, I spend most of my free time playing video games ranging from Japanese visual novels to horror games. You can contact me at greg@godsiageek.com!
MORE LIKE THIS
februaryGames With GoldHand of Fatestyx

Here’s all of February’s PlayStation Plus titles, now confirmed by Sony

Heavy Rain due in February