PlayStation VR is launching this autumn, according to GameStop CEO 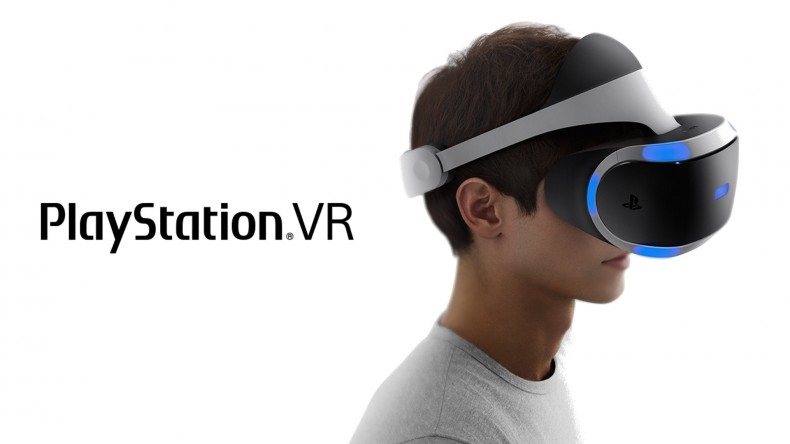 Sony are planning to release their virtual reality headset this autumn, according to a slip-up by GameStop CEO Paul Raines.

In a televised interview on FOX Business News’ Mornings, Raines was discussing the prospective boost in business when VR launches, according to VRScout. Whilst talking about the industry he says: “We are right now preparing for the launches of the major VR products, so we’re in discussions with Oculus, with HTC Vive and with Sony.” He then goes on to add: “Its a big launch (for VR), we’re getting ready for it, we will launch the Sony product this fall, and we are in discussions with the other two players.”

While it is not an official announcement from Sony, GameStop are one of the largest video game retailers in the world and will more than likely have been in discussion with the Japanese tech giant about release plans. Sony originally stated that PSVR would release in the first half of the year, with the autumn date being later than expected.

We’ll keep you posted on any developments.