Sponsored: The rise of the machines: Will AI Conquer Man? 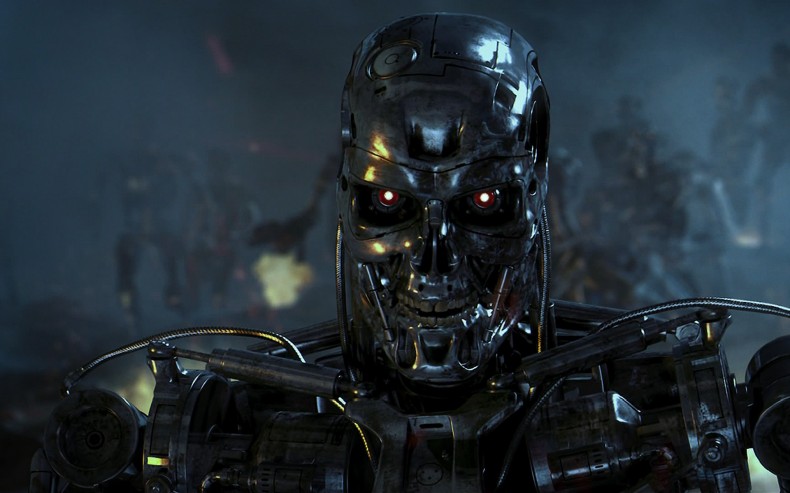 For years, there has been considerable debate as to whether or not technology will ever supersede nature. The increased sophistication of AI (Artificial Intelligence) is a central feature in this recurring discussion, as this has driven technological advancement in the last two decades and led to the automation of numerous, everyday practices.

The sheer pace of this technological evolution has led many to believe that the ascension of AI over human intelligence is an inevitable part of social evolution. This conjures up images of an apocalyptic world where robots have enslaved humans, spare for a select band of rebel fighters who are keen to restore the former hierarchy. While this type of scenario is fanciful, it is worth asking whether AI can ever supersede human intelligence as a dominant force of nature.

If you are an avid reader of scientific journal, you will know that the ascension of AI is widely predicted in the near future. Timings as to when this will happen vary wildly, however, with some forecasting that it will happen with 16 years and others claiming that it is more likely to take hold at the turn of the next century. There is also considerable debate as to the form that this evolution will take, and whether mankind will be absorbed into AI-generated organisms or humans will simply use artificial intelligence as a way of transcending their own limitations and overcoming age, illness or physical incapacity.

Given the nature of advancement to date, it is the latter scenario that is more likely. After all, we have already seen the creation and advancement of synthetic limbs to help humans overcome physical limitations, while AI and automated technology is also used to bridge gaps in knowledge, awareness and understanding. While this type of technological empowerment has brought huge benefits to society, it may become entirely more controversial if it continues to evolve and grow in terms of its influence.

If we use gaming as a simple analogy, it is easy to see the course that we are headed on. Players have been able to compete against AI-powered opponents since age of Nintendo and Sony gaming at the turn of the 1990’s, and while there were multiple difficulty levels it was relatively easy for humans to overcome these challenges through practice and learning. As anyone who has accessed the best online poker UK sites can testify, however, the quality of AI has improved to the point where simulated opponents boast far higher levels of intuitiveness and distinctly human intelligence.

This type of intuitive and smart technology continues to threaten the dominance of human intelligence, while it highlights the difference between the current applications of AI and its potential for the future. While the development of instantly accessible payment solutions such as Neteller and advanced computer simulations can actually assist humans through the course of their everyday lives, for example, the integration of intuition and similar attributes offers AI an opportunity to eventually overcome human intelligence.

While it may be tempting to believe that AI is on the verge of overcoming human intelligence, however, there is one major obstacle for technology to overcome. This pertains to intangible elements such as emotion and instinct, which are integral to the human form and currently beyond the scope of AI developers. These attributes are key components to games such as poker, where experienced players rely on instinct, gut-feeling and psychological tells to achieve success and defeat their rivals.

Until artificial intelligence can comprehensively replicate human emotion and instinct, it is fair to say that AI will remain at the mercy of mankind for the foreseeable future.