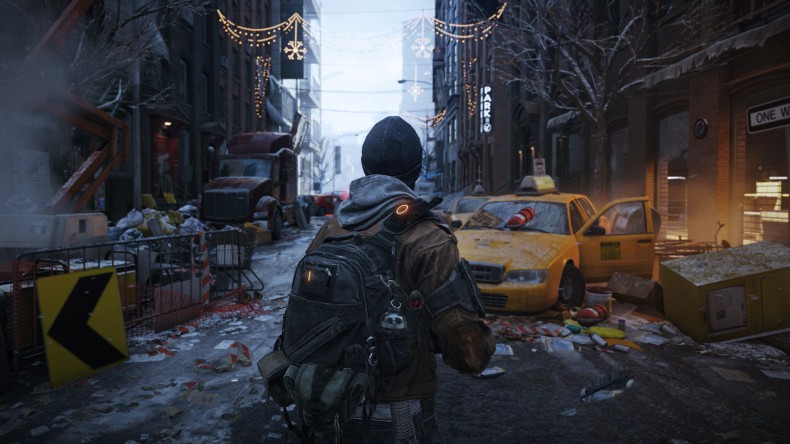 If you weren’t able to snag a code for the Tom Clancy’s The Division closed beta, fear not. An open beta is on the way, according to Xbox Italia.

Eurogamer report that Xbox Italia’s Facebook page inadvertently revealed the news of the open beta, which is set to run from February 16 to 21, with Xbox users getting an extra 24 hours to play around with. The closed beta still has a few hours left following its extension, now ending at 11am tomorrow (February 2).

The news hasn’t been confirmed by Ubisoft, but Microsoft are likely in the loop with all planned betas set to run on their servers. Tom Clancy’s The Division is set for launch on March 8 on Xbox One, PlayStation 4 and PC.