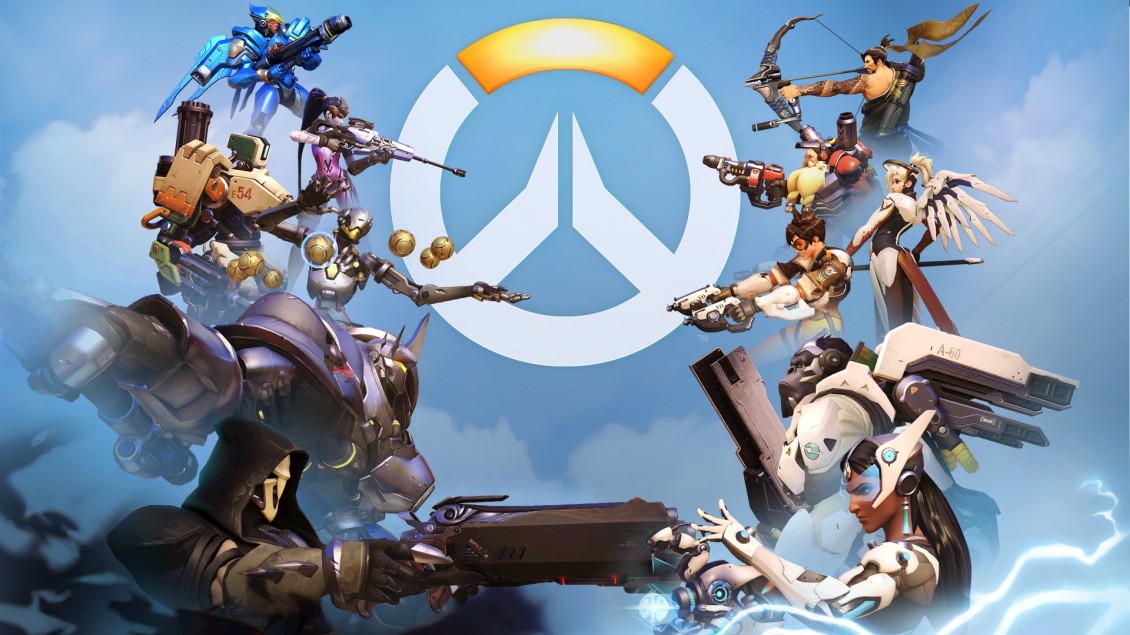 Blizzard have endeavoured to remove a certain Overwatch pose from the game after a fan complained that it was too sexual. Battle.net users Fipps wrote a forum post titled “Overwatch’s Strong Female Heroes and that one Tracer Pose” which discusses a certain over-the-shoulder pose that female hero Tracer is capable of which seems to accentuate her buttocks more than anything else. The user praises the design team for the inclusion of such a character, saying: “From a marketing standpoint, she’s the star of the show. She’s a great hero.”

But things turn a bit more critical as the post draws to a close, specifically referencing the post seen aside. The user writes: “WHAT? What about this pose has anything to do with the character you’re building in tracer? It’s not fun, its not silly, it hasnothing to do with being a fast elite killer. It just reduces tracer to another bland female sex symbol.”

Blizzard quickly responded, with game director Jeff Kaplan commenting on the post: “We’ll replace the pose. We want *everyone* to feel strong and heroic in our community. The last thing we want to do is make someone feel uncomfortable, under-appreciated or misrepresented. Apologies and we’ll continue to try to do better.” He even said that from the outset, the pose was creatively challenged by members of the design team and beta testers, adding in a later post: “We weren’t entirely happy with the original pose, it was always one that we wrestled with creatively. That the pose had been called into question from an appropriateness standpoint by players.”

However, fans aren’t particularly happy with the planned removal. One user responded: “This game is not made exclusively for your young daughter. I like the pose, and so do many others, and just because your weirdly rigid views on sexuality prevent you from appreciating it doesn’t mean they should take it out of the game to accommodate you. Blizz, please don’t listen to people like this.”

This is just one of the numerous comments that vehemently disagree with the removal, although Blizzard seem steadfast in their decision, with Jeff Kaplan saying: “We understand that not everyone will agree with our decision, and that’s okay… this wasn’t pandering or caving, though. This was the right call from our perspective, and we think the game will be just as fun the next time you play it.”

Overwatch will be available on PC, PS4 and Xbox One on May 24. Players who pre-order will gain early access to an open beta, running from May 5-9, being able to join up starting May 3.

Currently an English, Journalism and Creative Writing student at the University of Strathclyde. Based in Glasgow, I spend most of my free time playing video games ranging from Japanese visual novels to horror games. You can contact me at greg@godsiageek.com!
MORE LIKE THIS
blizzardjeff kaplanOverwatchRelease