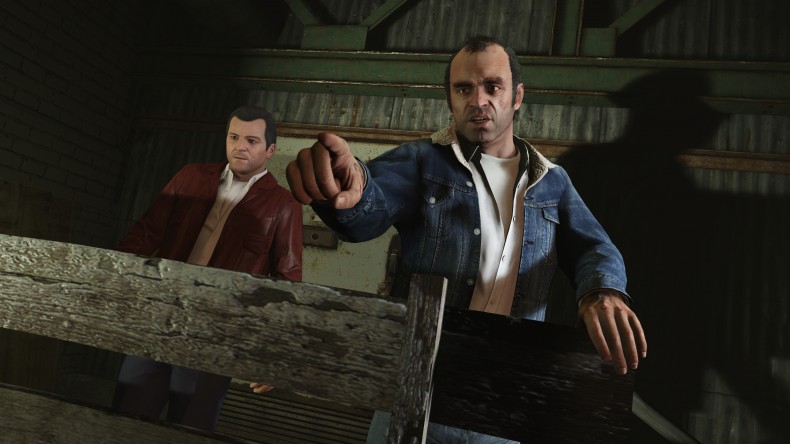 If you have seen the reviews of the PlayStation release Hitman: Agent 47, you will have been introduced to one of the most innovative and exciting gaming concepts of modern times. This game will be the first console title to be released in a staggered, episodic format, with new maps, mission and locations being offered each month as part of a flexible subscription.

This highlights a prominent trend, as console games continue to evolve and borrow elements from the increasingly mobile market and online casino platforms such as M88. Recent reports suggest that such a trend may also be evident in the upcoming, dual-release of GTA 5 and GTA Online, with developers Rockstar reportedly set to introduce downloadable content packs that include popular casino games.

This was initially reported as a rumour back in March last year, but very few players or market experts took it seriously. A series of tweets and claims by insider resources now seem to suggest that Rockstar have indeed decided to integrate virtual casino gameplay into their GTA franchise, adding a brand new dimension to the experience while also reaching out to an alternative demographic of players. Currently referred to as GTA 5 Casino DCL, this update would have a huge impact both on the franchise and the market as a whole.

Apparently, the games will feature as part of several downloadable content packs, the first of which has already been developed. This freely accessible and optional download is likely to be made available in the first half of this year, with the insiders claiming that the game’s unique code will feature a range of live slot experiences and poker variations. These packs will be compatible with both GTA 5 and GTA Online titles, while they will also build the franchise and bring the lucrative concept of virtual casino gaming to the forefront of the experience.

This is a logical and progressive step, as it will appeal to the franchise’s existing player demographic while also bring new participants into the fold. In terms of integration, developers have reportedly sought to augment the existing content and enable players to gamble online in real-time, with numerous casino games likely to be added and introduced to the narrative over the course of the next few months. Another key point to note is that players will be wagering with real money through integrated, virtual casinos, creating the first instance where console and mobile themes are directly inter-linked.

If these rumours prove to be true and downloadable content packs begin to appear on the market, GTA 5 Casino DCL will be considered as a truly revolutionary gaming concept that will change the market forever. It is also an evolution that should not come as a complete surprise, however, especially as console game developers have continued to borrow elements from the mobile market in a bid to retain existing players. This is simply the next stage in such an evolution, as the lines between console and mobile gaming begin to merge and create a single, entirely flexible platform.