HTC are offering in-store Vive demos across the UK 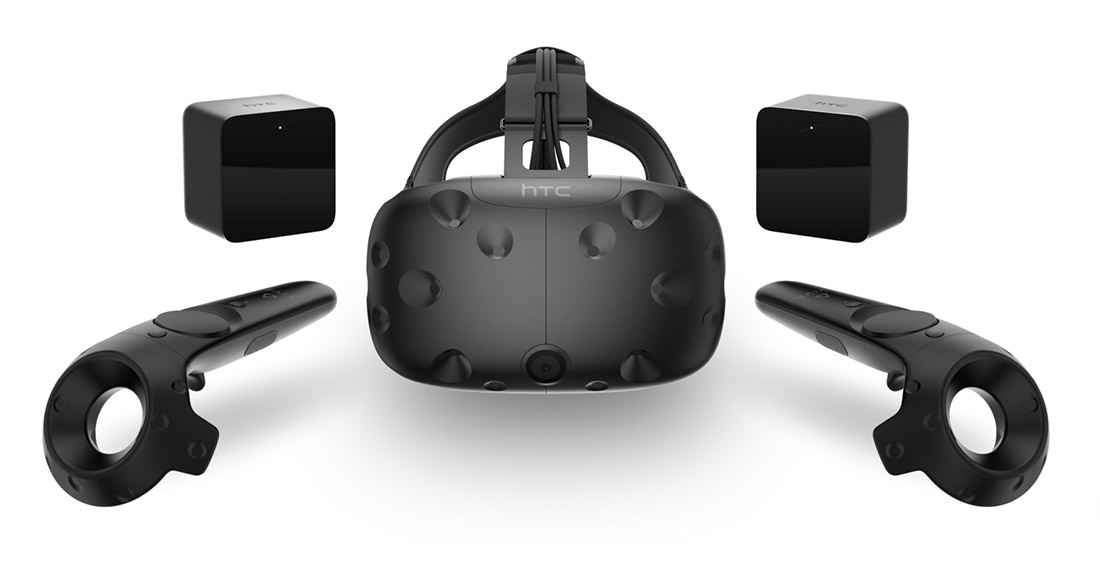 HTC have announced that select retail locations across the UK will hold in-store demos of their upcoming virtual reality headset, as well as offering the chance to pre-order.

Starting today, March 17, the participating stores will house Vive demonstration stations that are fully open to the general public. Each individual demo session will allow the user to experience a range of virtual reality content supported by the platform, after which the option of a pre-order direct from the retailer will be available. The full list of participating stores is can be found below:

Peter Frolund, HTC’s VP for VR (Europe) commented, “Through our partnerships with the UK’s leading consumer electronic retailers, we’re thrilled to offer the public additional avenues to experience and pre-order Vive at in-store locations nationwide. What truly brings Vive to life is trying it first hand, and we can’t wait to bring this opportunity to as many consumers as possible”.

HTC’s Vive will be released in May, priced at £689, and includes a HMD with built in camera, wireless VR controllers and two lighthouse beacons to allow room-scale movement. Three VR experiences will also ship with the Vive for a limited time: Tilt Brush, Fantastic Contraption and Job Simulator: The 2050 Archives.