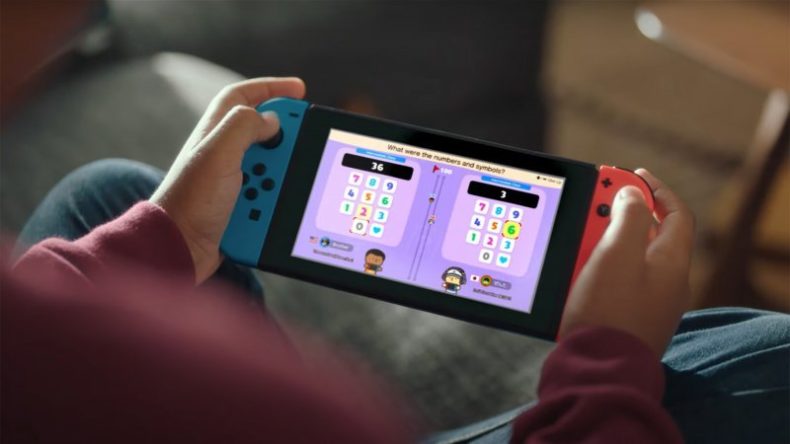 Get ready to give your brain a workout. The demo for Big Brain Academy: Brain vs. Brain is available to download on Nintendo Switch as of today from the Nintendo eShop.

You may or may not remember the original Big Brain Academy, which released on the Nintendo DS way back in 2005, or its 2007 sequel on the Wii, but the new version on Switch aims to modernise the concept. It features categories that ask you to Visualize, Identify, Memorize, Analyse or Compute data, in an effort to not only determine your brainpower but also give it a boost, too. 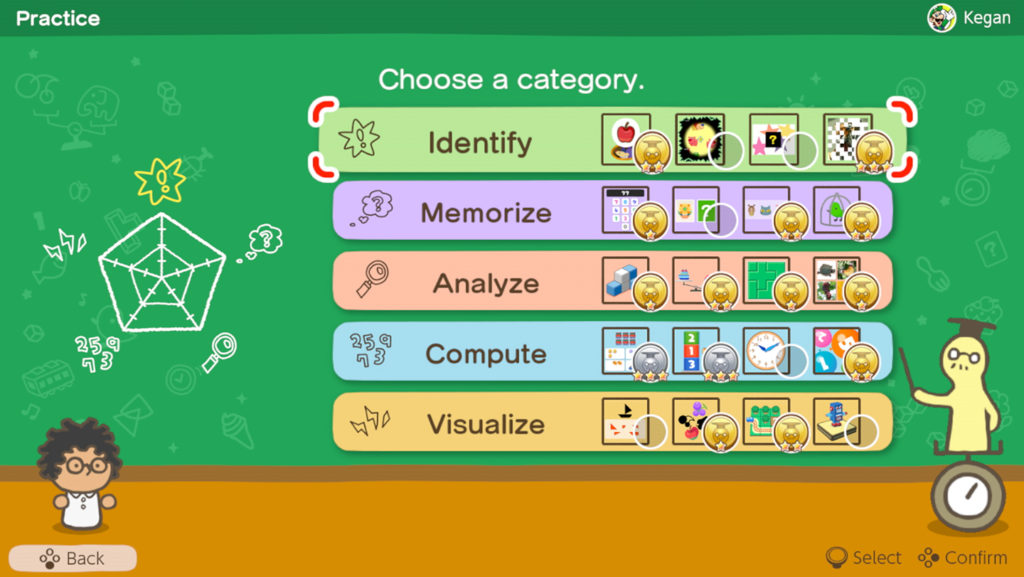 Billed as a multiplayer party game, Brain vs. Brain will offer competitive challenges that will see you rise from the lowly “Sprout” class to “Super Elite”. Hosted by the distinguished Dr. Lobe, the multiple modes are designed to put your brain through a rigorous workout.

Upon release, full game will feature additional modes as well as the ability to earn Big Brain Brawn, which rewards you with in-game currency to buy cosmetics, such as outfits, for your avatar. There’s also a Test mode, Practice mode and a Ghost Clash Mode, which pits you against data collected from players all around the world. 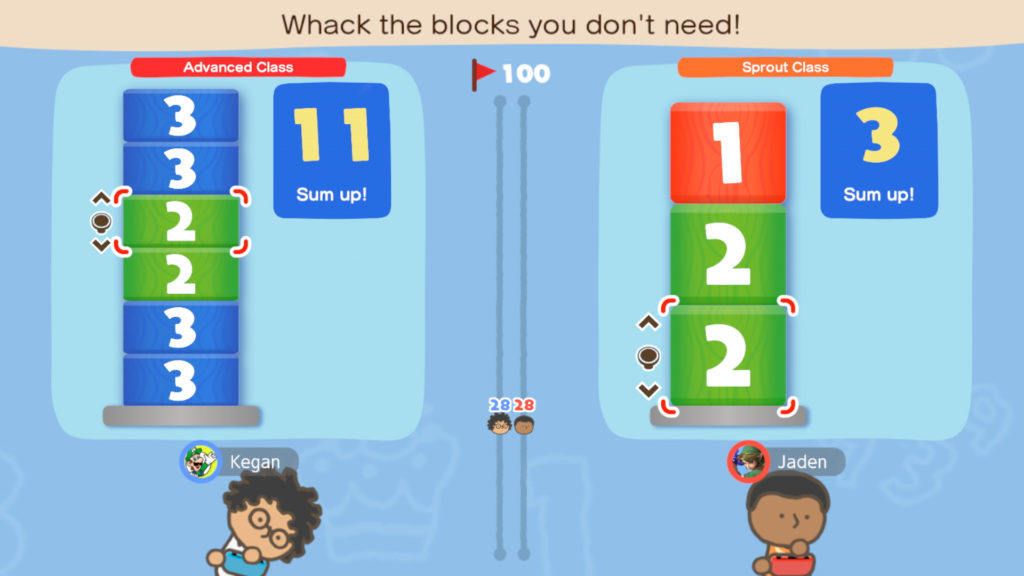 In addition to this, you can challenge anyone who has a profile on your Nintendo Switch, any of your friends and family who own their own, or even people all over the globe.

The eShop demo features activities from the Identify, Visualize and Compute categories in “Stretch mode”, as well as a trial version of Party mode. Anyone on the fence about Big Brain Academy: Brain vs. Brain or unsure what it’s all about should definitely give the demo a look.

Big Brain Academy: Brain vs. Brain is scheduled for release on Nintendo Switch on December 3rd 2021.

Senior Content Editor Mick has been playing games for over 30 years and writing about them for around 12. After drifting from site to site for a while, settling briefly at the now-defunct Made2Game and freelancing for the gone-but-not-forgotten NintendoGamer Magazine, he came at last to rest at Godisageek. Mick has been a reviewer, staff writer and content editor here for some time, while also moonlighting a little for Red Bull Games. He has 4 kids, has written 2 novels, and sometimes even manages to pay a bill or two. You'll usually find him defending the galaxy in Destiny 2, battling evil in Diablo 3, or lurking in the background on Twitter. Find him there @Jedi_Beats_Tank, or on XBL (JediWaster247), PSN (Jedi_Waster) or Nintendo (JediWaster).
MORE LIKE THIS
Big Brain Academydemonintendo