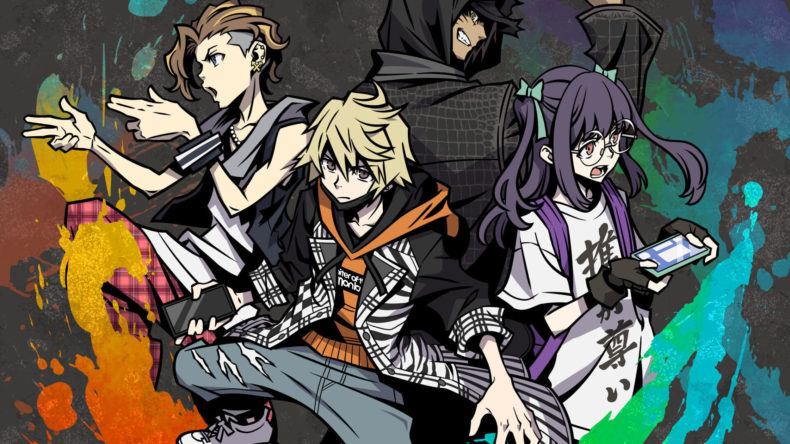 Square Enix has announced that a NEO: The Word Ends with You demo will be available to play for free from tomorrow via PSN and Nintendo eShop. In the free playable demo, players will head to Shibuya and follow Rindo as he tries to survive the “Reaper’s Game.” We were able to play some of it earlier this month, and initial impressions were great.

In the preview, we said, “NEO: The World Ends With You is a worthy sequel that oozes style. There’s plenty to do in Shibuya, from the various puzzles and fights to finding secrets and buying various pins and collectables. The music is excellent, and the art style is reminiscent of Persona 5, but feels completely new. I can’t wait to play the full game. Rindo and Fret are great together. It’s silly, funny, and weird enough that players looking for a great time are really going to enjoy it.”

New trailer released to celebrate NEO: The World Ends with You demo

A final trailer has also been unveiled by Square Enix. It provides a deeper look at a comic-inspired Shibuya filled with shops and restaurants; the colourful cast of characters; and the dangers Rindo and the Wicked Twisters are likely to encounter. The first two days will be playable, introducing players to Rindo and his friend Fret. Various missions, collectable pins, and the crazy combat will all be on the table. Further more, progress will be transferable to the full game for those that purchase it on the same platform. It’s well worth playing, so try the NEO: The Word Ends with You demo now.

NEO: The World Ends with You launches on July 27 for PS4 and Nintendo Switch. A PC release will be heading to the Epic Games Store this summer. Players can pre-order now here. It details what players can expect in the physical and digital editions.

MORE LIKE THIS
demoNEO: The World Ends with Yousquare enix