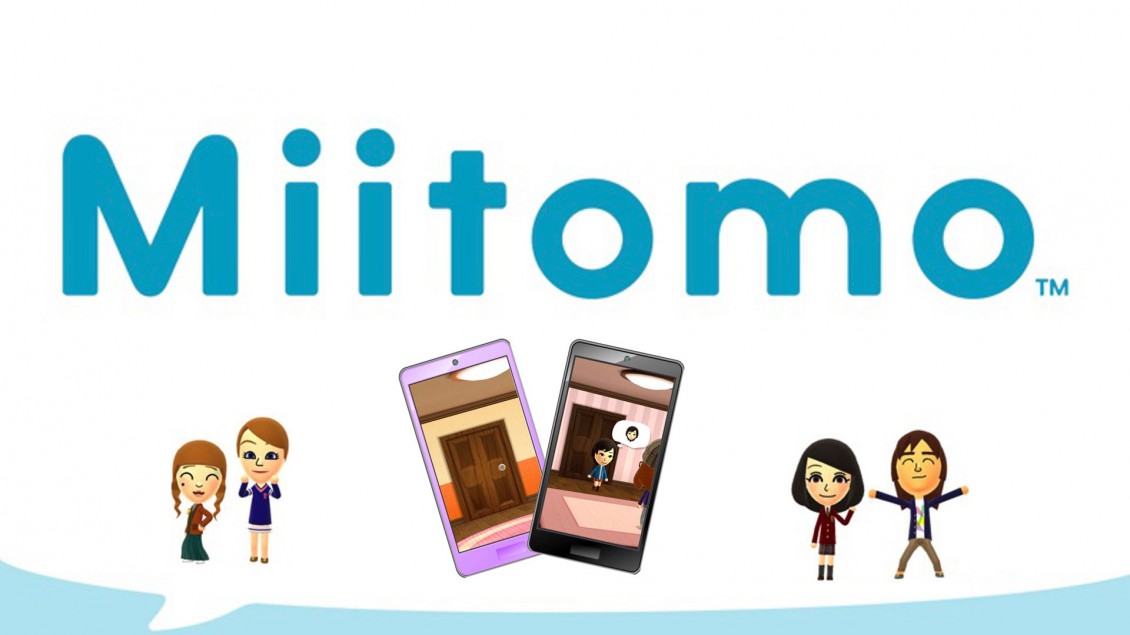 Nintendo’s first smartphone app has been a roaring success in Japan, having already racked up over one million users in just three days.

Miitomo launched on March 16 on Japanese app stores for iOS and Android, instantly topping the free app chart on the day of its release. The figures were announced via the app’s official Twitter page:

The app’s official launch trailer was released late last week, in preparation for its Western launch sometime before the end of the month. Miitomo lets users customise their appearance, voice and personality to suit their own. In-game photo studio Miifoto allows users to take in-app photos of their Mii’s in various poses with their friends, and can even create custom birthday images. Users are also be able to pose with their own Mii’s and customise the images with a range of stickers and messages.

Miitomo should be launching sometime this week.

Currently an English, Journalism and Creative Writing student at the University of Strathclyde. Based in Glasgow, I spend most of my free time playing video games ranging from Japanese visual novels to horror games. You can contact me at greg@godsiageek.com!
MORE LIKE THIS
1 millionAndroidfiguresiOS

Splatoon has sold over 1m units in Europe