previous
Insomniac reveal 2 new VR games, release dates for Song of the Deep and Edge of Nowhere
random
next
Guile is the next Street Fighter V DLC character
0 comments 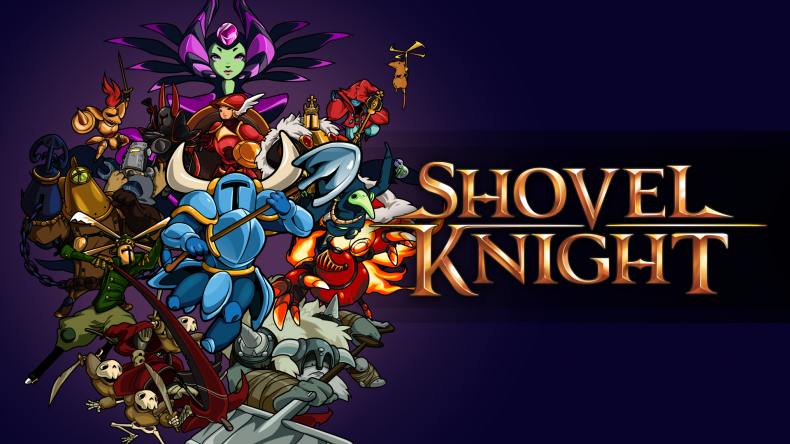 Yacht Club Games have announced that their indie hit Shovel Knight has sold over 1.2 million copies since launch. The studio shared that the game has sold over one million digital copies and 200,000 physical copies, and thanked fans for their enthusiasm. An infographic was shared, showing the split of sales across each platform which you can see below. Sales of the game are still going strong according to the developer, with the original platforms of 3DS, Wii U and Steam still performing well. The breakdown of sales is lengthy, so if you fancy going deep into the logistics of it, you can view the article here.

To celebrate the sales figures, Shovel Knight will be discounted 33% across all platforms.

Currently an English, Journalism and Creative Writing student at the University of Strathclyde. Based in Glasgow, I spend most of my free time playing video games ranging from Japanese visual novels to horror games. You can contact me at greg@godsiageek.com!
MORE LIKE THIS
1 millionsales figuresShovel KnightYacht Club Games

Splatoon has sold over 1m units in Europe

Over a Million PS4s Sold in the UK