previous
The Division has made $330 million in five days
random
next
PlayStation VR is £349/$399, launching October this year
0 comments 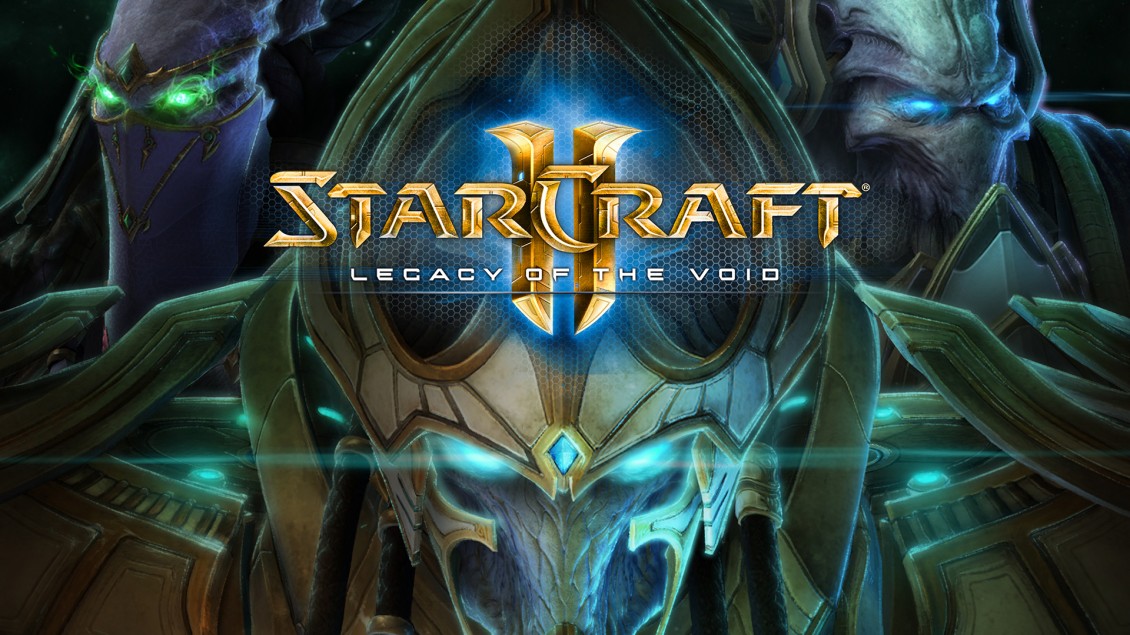 The first mission pack for StarCraft II: Legacy of the Void: Nova Covert Ops will launch in Europe on March 30.

This will be the first mission pack of the Nova Covert Ops single player campaign that will be distributed across three different packs, the last two will launch later in the year. The complete campaign will feature nine single player mission and brings in some new mechanics.

In this first mission pack you will play as November “Nova” Terra, the Dominion’s most powerful Ghost, who is tasked with infiltrating enemy bases and intercepting planetary invasions.

If you want to play the Nova Covert Ops single player campaign pre ordering may be your best bet, as doing so will net you a sweet  Covert Ops skin for Ghost units in StarCraft II.

eSports! I joined God is a Geek all the way back in September 2013 and since then have spent most of my time on Dota 2, and occasionally posting the odd review, news article or totally wrong predictions for The International. When I am not playing Dota I can probably be seen watching some kind of strange eSport or begging for more Twitter followers (@MikeStubbsy if you are interested). Aside from GiaG I am a computing student, football coach and major Apple fanboy.
MORE LIKE THIS
blizzardstarcraftstarcraft IIStarCraft II: Legacy of the Void