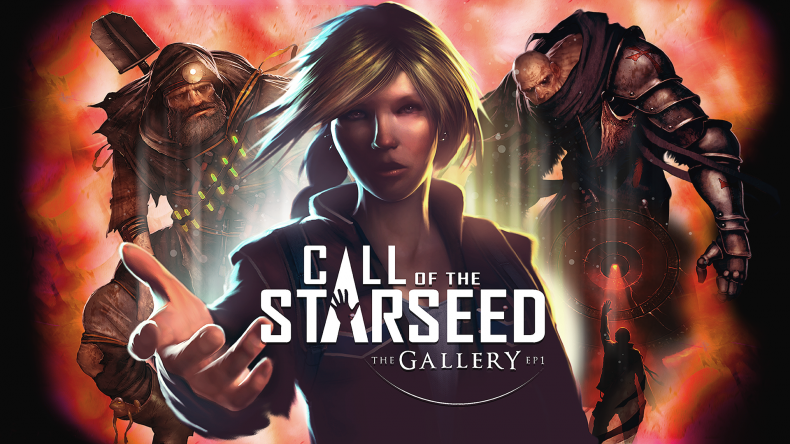 Cloudhead Games have announced that their episodic narrative title The Gallery will launch it’s first episode on April 5, alongside the worldwide release on the HTC Vive headset.

The Gallery is inspired by dark fantasy adventure films of the 1980s such as Goonies or Labyrinth, and is filled with environments and mechanics specifically crafted for virtual reality with full motion-control and room-scale. In a desperate bid to find your missing sister, Elsie, players will embark on a mysterious adventure filled with bizarre characters, and a cosmic machine filled with dark secrets.

“So many of the things we’ve done in The Gallery are completely new. There were no pre-baked solutions, no standards when we started this adventure in 2013,” says Cloudhead Games CEO Denny Unger. “What we’re striving for is to give consumers a great introduction to VR and to build their excitement for the future of the medium as a whole. VR done right can make you feel like a kid again and it can give you all the excuses you need to lose yourself in the moment — to simply play!”

The Gallery: Episode 1 –– Call of the Starseed will launch on April 5 on PC. You can find the launch trailer below.

Currently an English, Journalism and Creative Writing student at the University of Strathclyde. Based in Glasgow, I spend most of my free time playing video games ranging from Japanese visual novels to horror games. You can contact me at greg@godsiageek.com!
MORE LIKE THIS
Episode 1htc viveLaunch Titlerelease date

Life is Strange: Before the Storm revealed for Xbox One