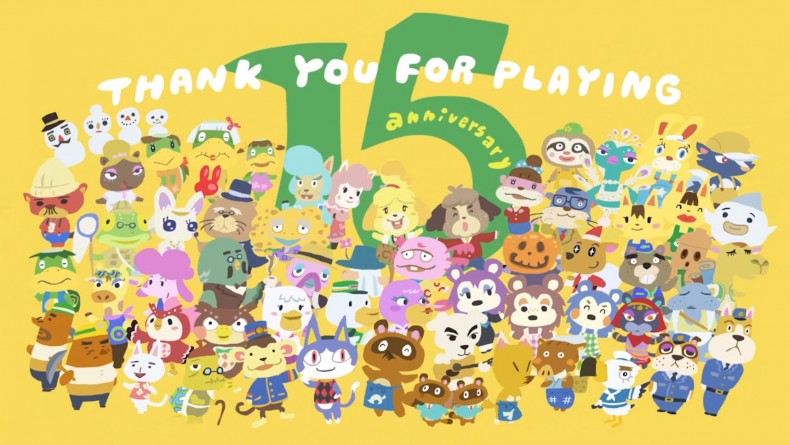 Animal Crossing, known as Dōbutsu no Mori in Japan, first launched on GameCube on April 14, 2001 in Japan. It reached American shores by 2002, and finally arrived in Europe in 2004. Since then, the series has had numerous releases ranging from community simulators to spin-off interior decoration titles. The most recent releases were Animal Crossing: Happy Home Designer for 3DS and Animal Crossing amiibo Festival on Wii U.

See the video below. Thanks, Gematsu.

Currently an English, Journalism and Creative Writing student at the University of Strathclyde. Based in Glasgow, I spend most of my free time playing video games ranging from Japanese visual novels to horror games. You can contact me at greg@godsiageek.com!
MORE LIKE THIS
15Animal CrossingAnniversaryBirthday

Celebrate 15 Years Of Resident Evil With A New Video