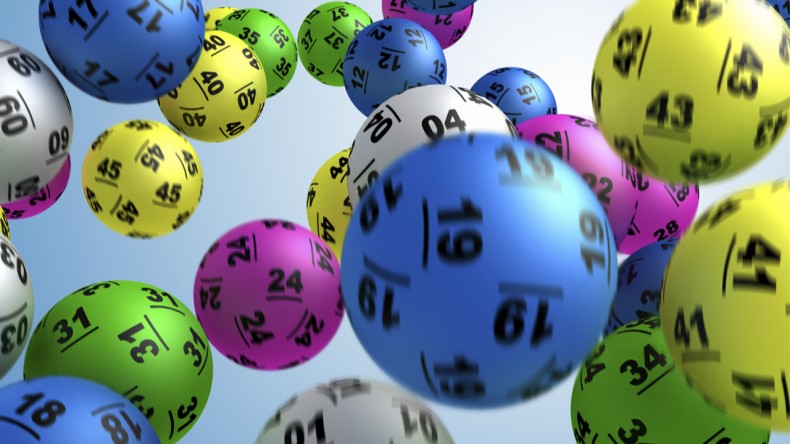 Let’s break down some of the strategies for picking winning numbers. If you’re the kind of person that constantly checks Powerball results, it’s probably because you’re interested in how to best rig the stats in your favor. Good thinking. Winning the lottery may seem to be all about luck, and the big advertisements may try to convince you of that, but the truth is that there are some time-tested strategies you can use to stumble upon your riches. There is no better time than now to start dreaming about your future among the rich and elite.

You can start my looking up the frequencies of various numbers in the area that you are purchasing your ticket. Most state-run sites offer some kind of table that shows the frequency in which certain numbers are drawn. While there is no real statistical evidence to privet that just because one number came up in the past that it will come up again; it certainly does make it seem like luck is on that number’s side.

This breaks down to two main categories: All-time most frequent numbers and by period and/or time frame. That means that just because a particular number seemed to be winning all the time five years ago, doesn’t mean that it’s a hot number now. Also, make sure that you’re checking out the right numbers for the kind of lotto you’re playing. For example, there’s a big difference between Powerball and Mega Millions, so you should be careful about which stats you’re investigating.

There is an opposing school of thought that suggests that instead of picking the most frequently selected numbers you may be more inclined to win by choosing numbers with a lower frequency of selection. The theory suggests that such numbers are bound to win sooner rather than later, and there history of not being selected only reinforces that there big moment is just around the corner.

The flaw with this logic is that the results of a previous drawing can’t really have a bearing on the current one, and there is little evidence to prove that a particular number is just waiting to get its moment in the spotlight. This point really applies to both approaches and thus only the luck factor remains.

There is however a financially savvy way to select your numbers: try researching the most and least popular numbers selected by the other people playing. Certain sites offer records of most popular numbers and number sets. This is crucial information because if you choose to select vastly unpopular numbers, then in the event that luck strikes and you win the jackpot, there will be fewer people to split your winnings with. In a certain way, unpopular numbers can reflect bigger winnings.

In the end, playing the lotto is more about the fun and the dreams than it is about winning. But hey, you never really do know, right?