previous
Call of Duty: Black Ops is now playable on Xbox One
random
next
Score Attack: Wii Party U
0 comments 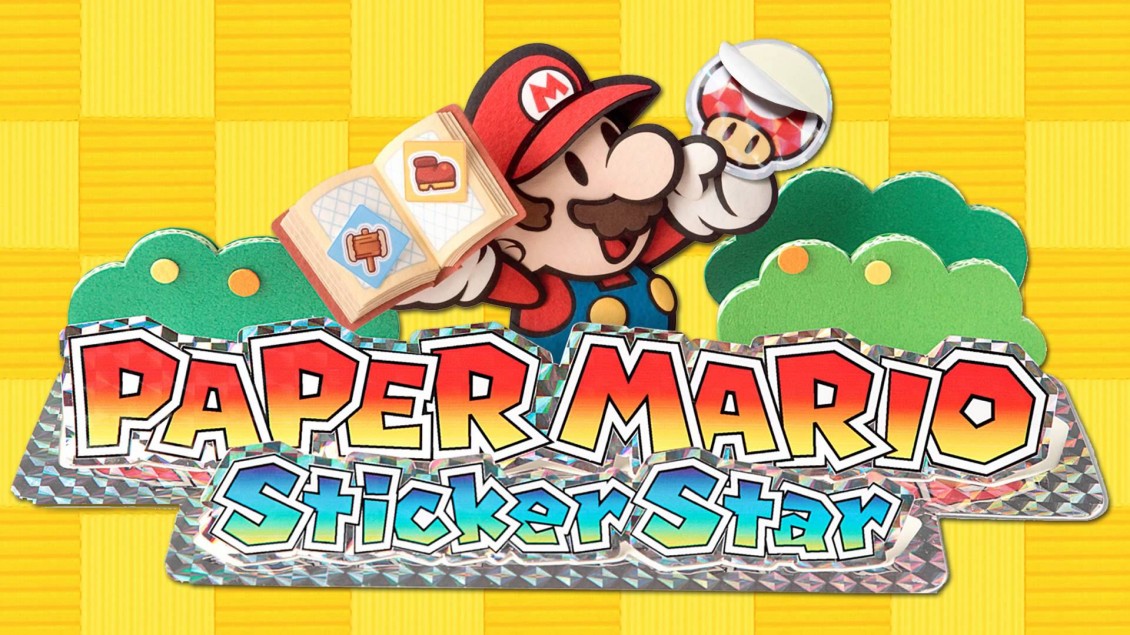 Five new titles will be coming to the Nintendo Selects range for Nintendo 3DS on June 24 including Paper Mario: Sticker Star and Ocarina of Time 3D.

Representing some of the console’s most popular hits, the Nintendo Selects range brings titles back to the Nintendo eShop at a reduced price for those who may have missed out the first time around or who want to replay their favourites. Over 30 classics are already available in the range including: A Link Between Worlds and Yoshi’s New Island for 3DS, Super Mario Galaxy 2 for Wii and Donkey Kong Country: Tropical Freeze for Wii U.