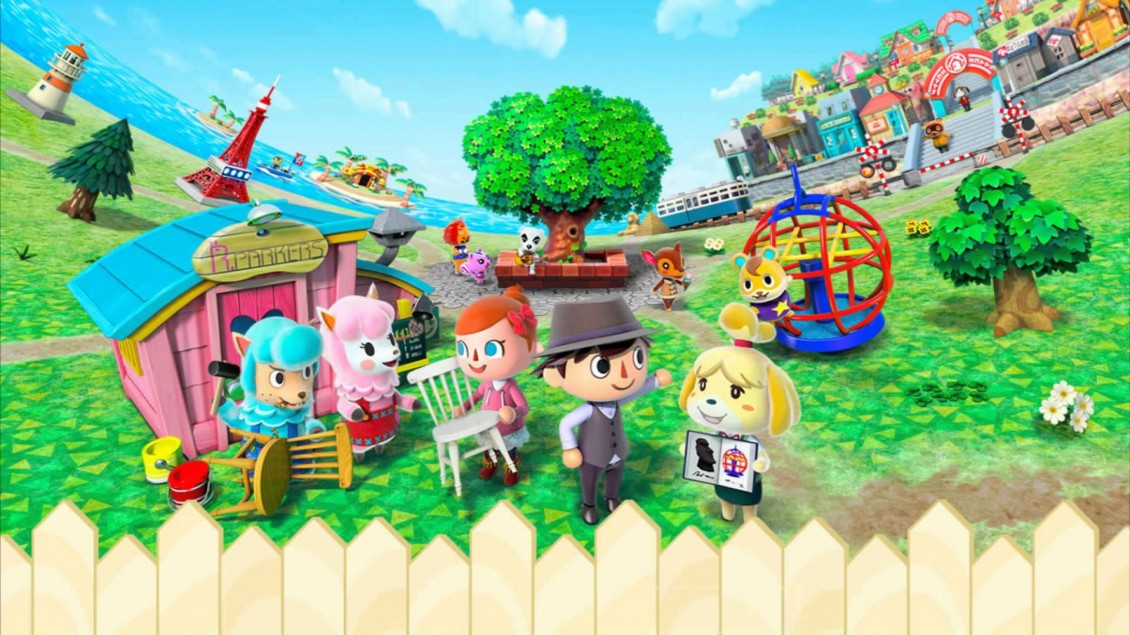 Nintendo have revealed that their next two upcoming mobile games, based on the Animal Crossing and Fire Emblem franchises, will be free to download and play.

Nintendo’s mobile developer DeNA have previously stated that their first games will “rely on revenue from in-app microtransactions” so this is not altogether unexpected especially consider their first release, Miitomo, was free to play. It is currently unclear what form these microtransactions will take, particularly in a game like Fire Emblem, but DeNA have confirmed the decision stating that this is “increasing the likelihood that long-loved console game titles will rank high even in fiercely competitive app stores.”

Animal Crossing and Fire Emblem are both expected to launch this Autumn with a further two mobile games based on Nintendo franchises to come before March 2017.