previous
There Came An Echo cancelled for Xbox One, now PS4 exclusive
random
next
PES 2017 is coming, Konami reveals improvements for the new game
0 comments 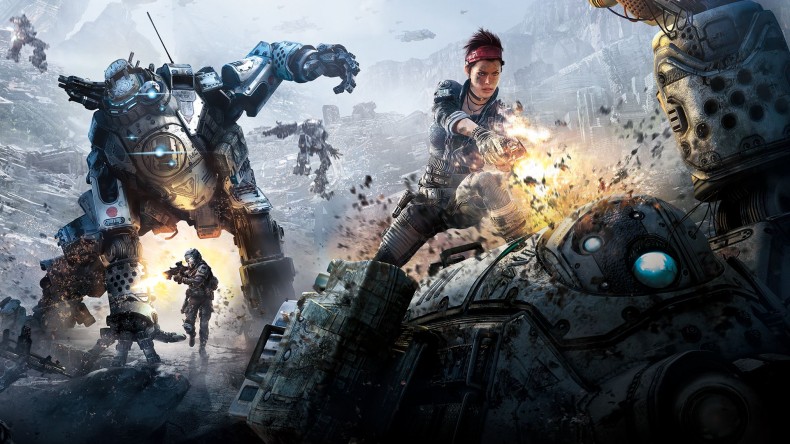 A new Titanfall 2 leak has suggested that the sequel to EA’s 2013 action-shooter will feature grappling hook gameplay.

The details appeared on Reddit last night, posted by an anonymous user. According to the now-deleted post, grappling hooks will apparently have multiple uses, such as “getting into your Titan, aiding free-running, or tactical plays such as pulling enemies while they’re [in] midair”.

The anonymous poster also said that the maps in Titanfall 2 will be larger than in the original. Since the sequel will not be released on Xbox 360 like the original was, this makes sense — developers will be accommodate larger maps if only on Xbox One. The post ended saying that Titanfall 2 will be released in October. EA have only previously stated that the sequel will launch in the third fiscal quarter, which runs from October 1 to December 31. We’ll update this post if any more information becomes available.

Currently an English, Journalism and Creative Writing student at the University of Strathclyde. Based in Glasgow, I spend most of my free time playing video games ranging from Japanese visual novels to horror games. You can contact me at greg@godsiageek.com!
MORE LIKE THIS
EALeakrelease dateTitanfall