What will be the fate of Nathan Drake? 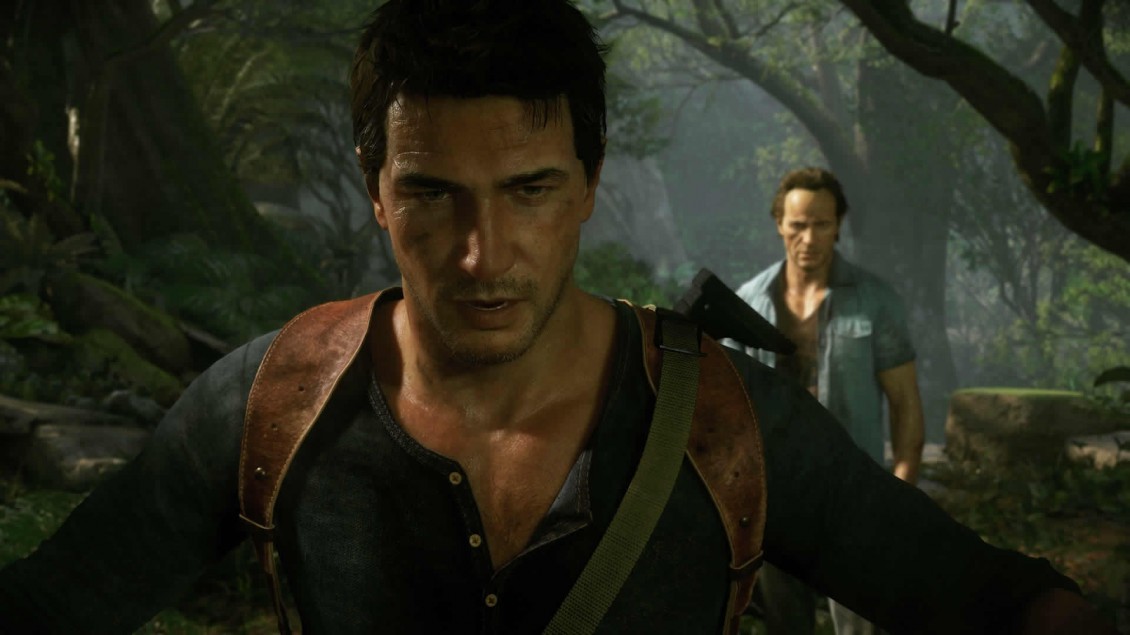 Uncharted 4 is just around the corner, and if you’re anything like me it will be both a joyous and sombre event. These games have brought us some of the greatest moments in video games, never failing to impress and always setting the bar in great storytelling and gameplay. The lives of Nathan Drake, Sully, and Elena have been entwined with our own for over 8 years and we’ve seen these people go through some pretty intense stuff together. There have been countless explosions, surprises and stunning set pieces, and I’m not sure I’m ready to say goodbye just yet.

I’m terrible when something I love ends. When The Sopranos ended I was a mess. When Lost ended I was, well, lost. When Chris McLeod on Soldier, Soldier died I was in bits. Truth be told, I don’t deal with finality very well, so as the Uncharted saga comes to a close (with Drake at the helm at least), what will be the fate of Nathan Drake and his friends?

I have my own thoughts on how Uncharted 4 is going to end. Nobody has to die, but I believe somebody will and it’s going to be brutal. In an interview with IGN, Creative Director Neil Druckmann said there will be “some arguments about the ending.” Will we be arguing a certain character didn’t need to die, or maybe the wrong one did? We haven’t really seen a lot of heartache in the Uncharted series, but we sure know Naughty Dog is more than capable of making a grown man weep. In the first 10 minutes of The Last of Us, we witnessed one of the saddest openings to any game ever. The two IPs may be different in tone, but it doesn’t mean we won’t see something melancholy in Drake’s finale. With all this in mind, let’s look at what’s going to happen, starting with the loveable, bad ass pensioner, Sully. Sully has always been there for Drake. Ever since Colombia, the two explorers have had each other’s backs and we all know what Sully thinks of Nate. He loves him like a son and would do anything to protect him. What if he sacrifices his life so Nate and Elena can finally live a happy and peaceful life? Hmm. I would be devastated to see Sully pass on from this mortal coil, but out of all the possibilities this seems the most plausible. Sully has a heart of gold and cares for both Elena and Nathan, so maybe we’ll see him go out in a blaze of glory, smoking a cigar with a shotgun in his hands, ready to take out a wave of enemies before he meets his maker.

It’s also possible Elena dies in Uncharted 4. What’s to say her death isn’t the final straw in Nate’s decision to retire for good? This would probably be the saddest and most unnecessary of deaths because Elena is an excellent character and one who tends to be the one who refuses to get involved and often wants Drake to stop, to slow down. It would be a melancholy “I told you so” and a definite change of mood compared to even the saddest of moments in the Uncharted series to date. Surely they’re going to grow old together and have kids, right?

If Nathan Drake was to die, I’d struggle to understand why Naughty Dog felt the need to kill him off (after crying my way through a full box of Kleenex). OK, so it may be the last story in Nathan Drake’s Uncharted, but he could just hang up his leather gun holsters and watch daytime TV for the rest of his life. Drake is one of gaming’s greatest ever characters and to kill him off would be a horrid decision in my opinion. I’d never be able to play the series again knowing he dies in the end. It isn’t out the realms of possibility, and with the final minutes of the game could Nate risk his own life to save the people he loves? What about Sam, the older brother of Nathan Drake? We have no emotional ties to him, and there’s a good chance we’ll see him gun for some redemption in the game’s final moments. He seems rather problematic; even though I like the look of Sam from what we’ve seen, that doesn’t mean he’s an honest man. I like our ambivalence towards him; it’s going to be interesting to see what kind of a role he plays in Uncharted 4. He could end up selling his brother for the right price and even causing his death, but that notion seems too far-fetched.

Of course, we have no idea whatsoever at this point. Maybe nobody dies. Maybe they all find the treasure and go and enjoy happy hour at a local drinking establishment, playing a round of pool and laughing at how they all nearly lost their lives chasing pirate treasure. Somehow I doubt it.

Come back tomorrow for our spoiler-free review of Uncharted 4: A Thief’s End…

Video games are cool. Don't let anybody tell you any different.
MORE LIKE THIS
naughty dogUnchartedUncharted 4 A Thief's End

The Last of Us Part II: Spoilercast