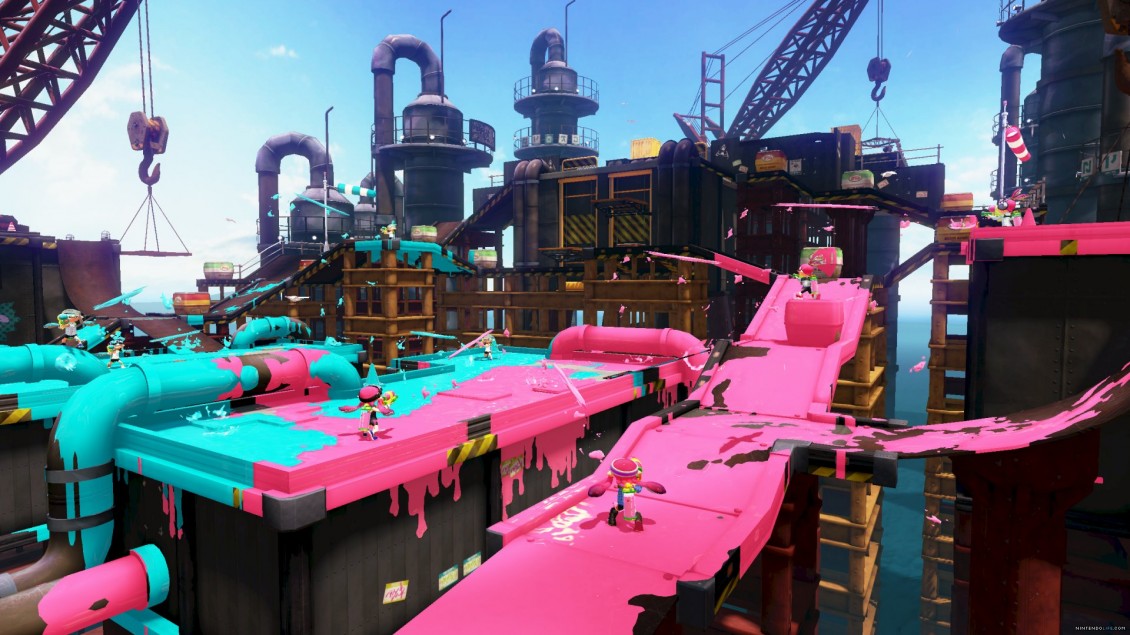 Nintendo have revealed that the last ever Splatfest will be coming to Splatoon on July 22 and will pit the squid sisters, Callie and Marie, against each other.

Splatfests have been regular timed events, since the launch of Splatoon, that allow players to choose and fight for a side in important debates such as whether cats or dogs are better or if pineapple is great or gross on pizza. This final showdown will run from 10:00 BST on July 22 until 10:00 on July 24 and will see players forced to choose their favourite of the squid sisters, after which the results will be tallied and the ultimate winner crowned.

July 8 will also see the launch of five new Splatoon amiibos, including both Callie and Marie, and the first live European performance of the duo at Japan Expo in Paris. Opening at 12:45 on the Karasu stage, the sisters will appear via projection and perform alongside a live band. The show will then be available to watch after it ends on Nintendo’s youtube channel.

To further celebrate Splatoon and it’s final Splatfest, Nintendo are currently inviting fans to submit “Splatfest memories,” created in Art Academy, until July 13 with the best pieces being uploaded to the Splatoon Facebook page. A selection of the squid sisters’ songs will also be available in Wii Karaoke U from July 28 and Splatoon will receive a 25% discount on the Nintendo eshop between July 7 and July 21.