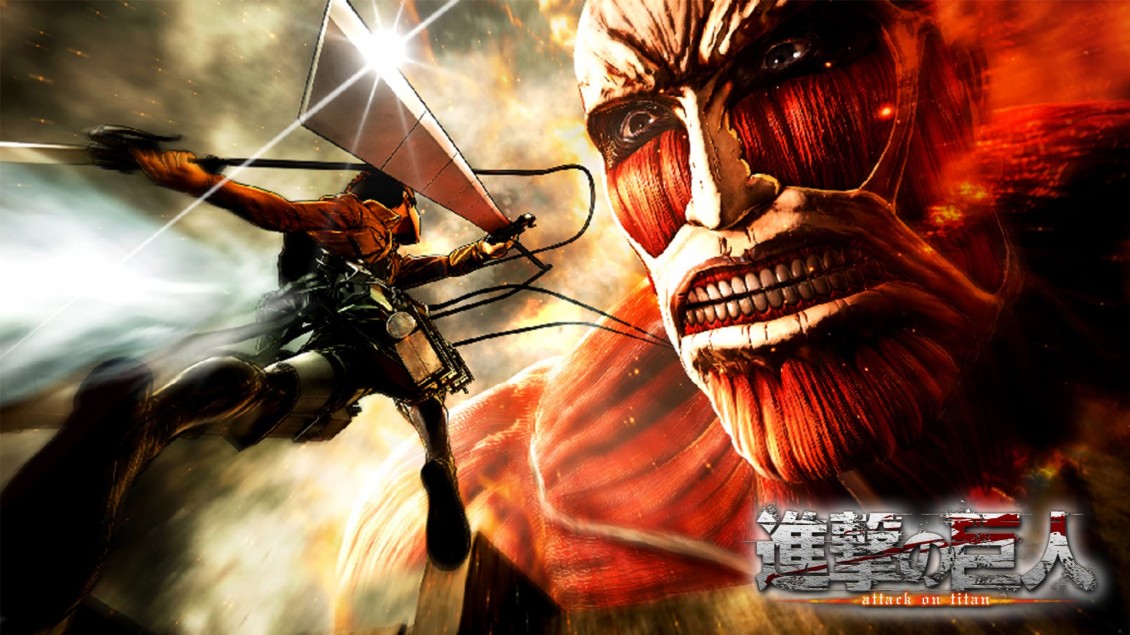 KOEI TECMO America have today revealed an online multiplayer Scout Mode for the upcoming Attack on Titan along with three new character trailers and a gameplay video.

Scout Mode will be separate from the main campaign and will see players team up with three companions online to face off against titans outside the wall. A wide range of missions will be available here spanning locations such as the Forest of Giant Trees, the Stohess District and a farm village, before which players will be able to upgrade gear, using collected materials from slain titans, and prepare resources at their camp.

A new gameplay video was also released demonstrating the Decisive Battle Signal, a move which heightens the player’s damage while also calling everyone in the player’s vicinity to help with an attack. Using this requires charging of the Decisive Battle Meter though, which is achieved by rescuing regiment members and slaying titans on the battlefield. Trailers highlighting three of the game’s key characters are also available to watch on the KOEI TECMO Youtube channel.

Attack on Titan will be released on PS4, Xbox One, PC, PS3 and PS Vita on August 30.