Sponsored: A Look At How Augmented and Virtual Reality Is Helping The Gaming & Gambling Industry 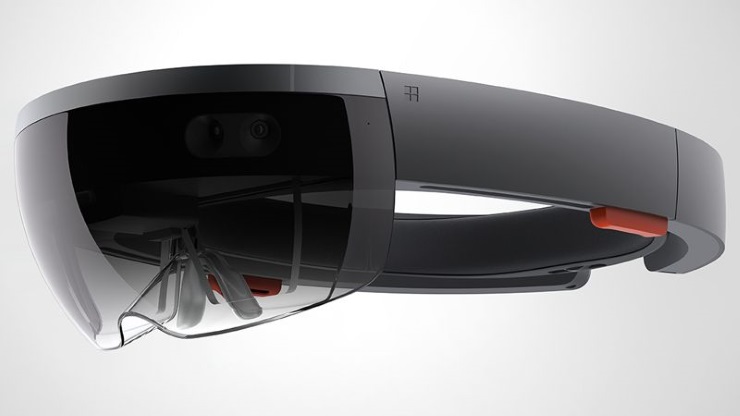 Technology is constantly advancing and with so much readily available at our fingertips it can be difficult trying to keep up. However it has already been announced that virtual reality is the next big thing. This is ironic especially as at first it was the stuff of science-fiction films and books but has now become a reality. If it does take off which is sure too, it could change everything especially the way we use the internet and game. Virtual reality is definitely expected to alter the way gaming is done particularity online gambling, imagine walking into a virtual casino and being able to pull the handle and play on slot machines, as that is the sort of thing that virtual reality will take the gambling industry moving forward.

Driving this new wave of tech is Microsoft’s HoloLens which has already been crowned as the future, as it leads the market for augmented and virtual reality hardware. The appeal of the HoloLens is undoubtedly impressive but it also draws attention to the fact that there is a misunderstood distinction between augmented and virtual reality. Obviously both of these concepts are connected, but they have subtle and genuine difference that exists between the two in the current market.

In general terms, virtual reality which has dominated the tech market for years refers to the creation of a virtual realm which enables players to interact with one another and other objects which means players will be able to walk around a virtual casino and play games. Augmented reality is the fusion of virtual reality and real life, which means creating a unique realm where unique images and applications can be melded with contents from the physical world.

In some respects augmented could be seen as a stepping stone to a fully accessible VR world. But with augmented it would mean that there is potential that developers could create replicas of Las Vegas casinos. Another option with augment technology is that it could be far more suitable for those who enjoy playing bingo online and similar games. It can be used to replicate authentic and three-dimension gambling. So it could be based on real world bingo halls and casino establishments.

With virtual reality developers could create their own casinos, and have all different table games. Players would also be able to interact with one another as they would in a bricks and mortar casino. Virtual reality in general will make online gambling far more exciting by allowing players to explore all the surroundings, check out the views and give them the choice to interact with others. The virtual presence of their friends, peers or even opponents will make it feel like a real competition, something that most online players feel they are missing. There are some that think the immersive experience could lead to prolonged gaming levels however this is not a major problem and it is already being addressed.