Nintendo is releasing a mini NES with 30 games pre-installed 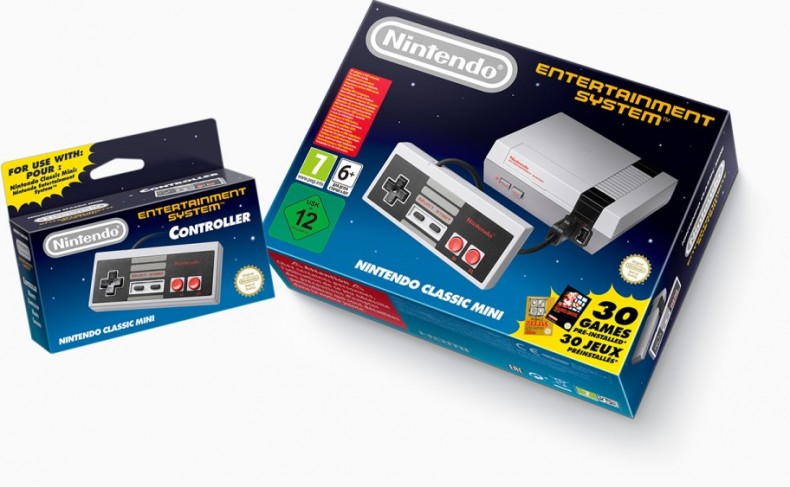 No more digging through your cluttered attic to get your nostalgic fix, as Nintendo have announced that they’re releasing a mini NES console which comes with 30 built-in games.

The slimmed-down version of the 1986 console will have HDMI-support and will come with a rectangular NES controller, which can be connected to a Wii remote and used to play Virtual Console games on either Wii or Wii U. Players will be able to suspend their gameplay in multiple slots, meaning save states are not an issue. The console won’t come with an AC adapter for the USB cable, so you’ll have to provide that for yourself.

The NES Classic Mini will feature:

The NES Classic Mini will launch in the UK and North America on November 11, with an RRP of $59.99 (UK pricing yet to be confirmed).