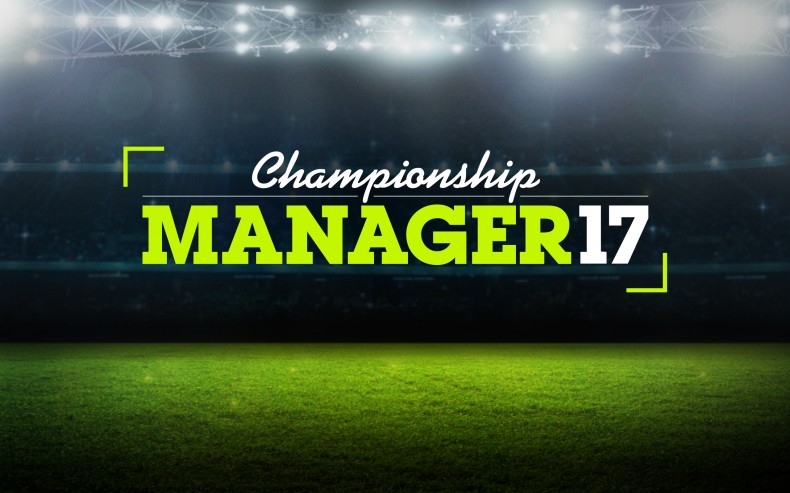 London, UK, August 5, 2016 – Square Enix is delighted to announce the latest and greatest in the long-running football management series: Championship Manager 17, coming to iOS and Android in time for the start of the new Premier League season.

With a brand new look and intuitive interface sitting alongside updated team data for the 2016/17 season, there’s never been a better time to get stuck in to the dugout way of life.

Championship Manager 17 features more than 450 clubs to manage, spread across 15 countries and 25 leagues and with tens of thousands of players available to sign. It’s time to LIVE THE DREAM of taking control of one of the world’s greatest teams – or smallest minnows – and bringing home the glory. On your journey to the top, you will nurture and develop players, design training programmes for the team, offer specific, targeted training to individuals and deliver more productive sessions with an all new Intensive Training tool.

Meanwhile, your match day preparation in Championship Manager 17 is deeper and more intuitive than ever before. The new Assistant Manager function offers tips and challenges for players of all skill levels, while the brand new 2D match engine means you can watch and delight as your side crushes the opposition.

All of this comes together to make Championship Manager 17 the best the series has ever been, delivering the emotion and tension of what it takes to be a real football manager – all at your fingertips.

Championship Manager 17 is due for release in August 2016 in time for the new Premier League season.