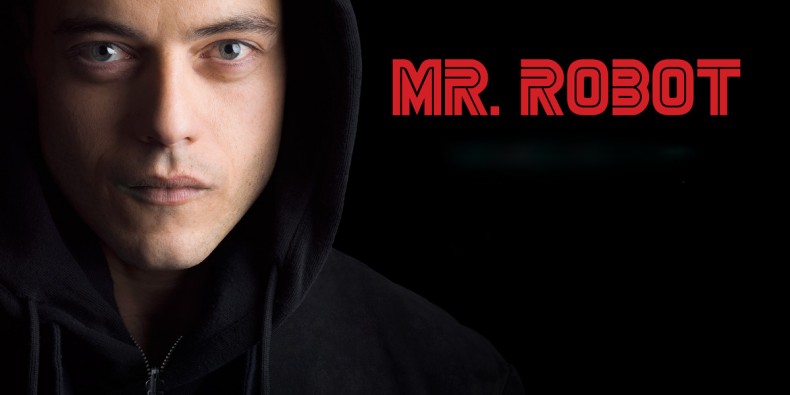 Telltale Games have teased a new project, assumed to be an adaptation of Amazon Prime’s cyber-thriller series Mr. Robot.

The publisher posted a cryptic teaser on Facebook referencing E Corp, the villainous corporation within Mr. Robot which super hacker Elliot, played by Rami Malek, tries to shut down. The teaser led players to a Twitter site under the username @ecorpmessaging which seemed to suggest something will launch this month. It is not yet known at this time whether this will be a full-scale game like prior titles or if it is a venture into mobile gaming.

Telltale’s latest venture, Batman, had its first episode released at the beginning of August. You can read our review here.

Currently an English, Journalism and Creative Writing student at the University of Strathclyde. Based in Glasgow, I spend most of my free time playing video games ranging from Japanese visual novels to horror games. You can contact me at greg@godsiageek.com!
MORE LIKE THIS
mr. robotTelltale Games