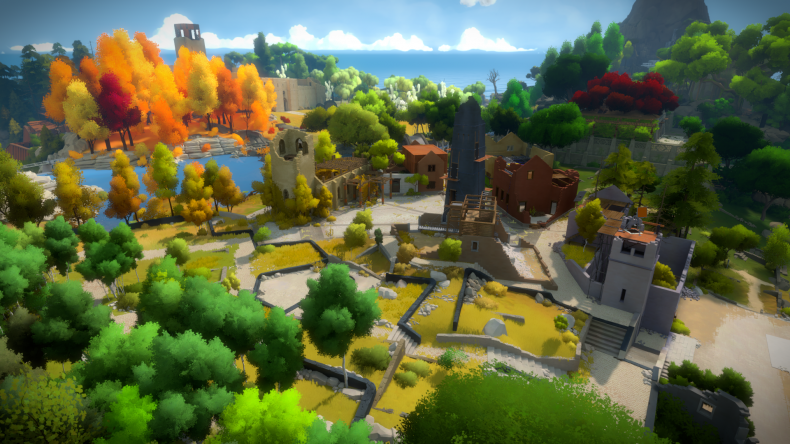 Jonathan Blow has announced today that he and his team at Thekla Inc plan to deliver a patch for The Witness, enhancing the game’s visual quality, on November 10 when the PS4 Pro launches.

The announcement was made in a blog post where he went on to reveal the current technical aims of the patch but stating that these may change by release. He explains that starting The Witness on a PS4 Pro after November 10 will cause the game to enter one of two modes depending on the display being used. A 1080p display will cause the game to render at 1080p while a 4k display will render at 1440p and upscale to the display resolution, both of which are an upgrade to the current 900p upscaled to 1080p and will keep a consistent 60 fps.

Blow also adds that HDR Support is being worked on for the PS4 Pro before explaining that they were unaware of the firmware update adding HDR Support to existing consoles. He goes on to say “We think it’s great that Sony are doing this.” and that The Witness will use HDR on all PS4s when available, provided nothing technical prevents it.

The Witness is currently available on PC and PS4 but will launch on Xbox One on September 13.