Sponsored: Why Civilization VI Arrived At The Perfect Time 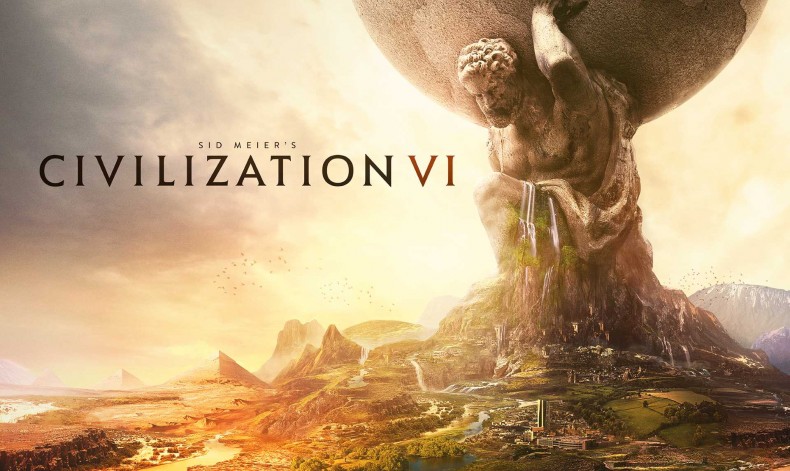 You may have caught this review of Firax’s Civilization VI, in which we called the game a remarkable achievement and yet another benchmark for strategy gaming done right. This is a deep and rewarding game that recalls the best elements of the titles that came before it, all on a slightly grander scale. And by the sound of things, we’re not the only ones who enjoyed it.

PC Games N took a look at some of the sales figures at the outset of November and reported that Civilization VI has been the fastest-selling game in the franchise, having sold over a million units in less than two weeks. That’s a pretty spectacular achievement for a game that really didn’t advertise itself particularly enthusiastically. So what’s behind the success of Civ VI aside from the pure quality of the game and the recognisable name of the franchise?

Steam Is An Ideal Fit

There was a little bit of a lull in between the time when it was ordinary to buy a physical disc to play a PC game, and when downloading became standard practice. But it might be fair to say that Civilization VI is the first game in the Sid Meier/Firaxis series to come out in the era of Steam. To be clear, it’s not the first Civ game released or made available on Steam. But the downloading service is now far more popular and better understood than ever before. It’s become an ideal platform for PC games like Civilization VI, which is likely contributing to the game’s sales.

Conquest & Strategy Are Having A Resurgence

Across the board, gamers are showing more patience for strategy conquest games these days. It’s true in any number of console games, and just recently we’ve seen a brand-new app called The Trail – A Frontier Journey gain popularity on mobile devices. Even in the online casino genre, the theme of exploration is the foundation of one of the most popular slot reels out there. Lottoland, perhaps best known for facilitating the EuroMillions jackpot game for online players, has a blurb on this game (called Gonzo’s Quest) that describes it as a chance to “go in search of untold wealth and fabulous bounty” in the New World. It’s yet another example that exploration and strategy are exciting to modern gamers. And the Civilization series is king in this regard.

Most people around the world are aware that the U.S. presidential election just captured the international public’s attention like few political events in history. Indeed, data shows that election night itself was the most watched of all time. There’s no way to say for sure if this is impacting people’s interests, but people are certainly paying more attention to politics. Thus, it’s reasonable to wonder if even the modern political climate could be contributing to people’s fascination with a game about government maneuvering.

What matters in the end is that it’s just a fantastic game. That being said, it may also be a great game that came out at exactly the right time.