Furi is coming to Xbox One in December 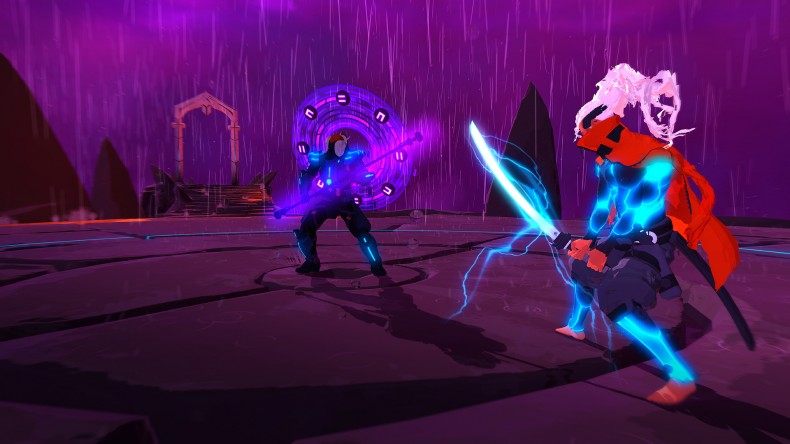 The Game Bakers have announced that, following it’s critically acclaimed launch on Steam and PS4 this year, Furi will be released for Xbox One on December 2.

With characters designed by Afro Samurai creator Takashi Okazaki and an award winning electro soundtrack, Furi tasks players with tackling a series of unique boss fights using it’s simple controls. There are no combos to learn so skill and refelexes are the deciding factor in each of the game’s duels.

“We are very happy to bring Furi to Xbox One, especially this version that has been really polished and features a complete new bossfight. This fight requires players to master all the skills acquired during the game. It’s a real test of focus” said Emeric Thoa the game’s creative director.