The King of Fighters XIV gets free DLC and update details 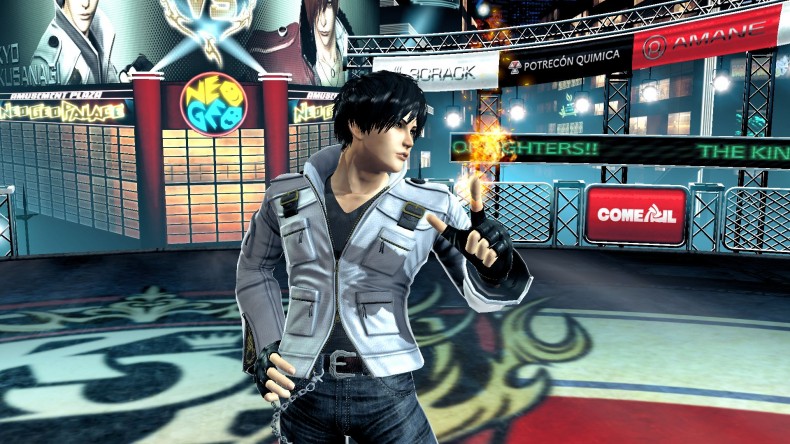 Yasuyuki Oda, The King of Fighters XIV’s producer, has revealed a free holiday DLC costume and two PS4 themes that are now available as well as some details on the upcoming 1.10 update.

The DLC costume, which is free until January 22, is for fan favourite Athena Asamiya and brings back her iconic King of Fighters ’98 style with the first of the PlayStation 4 themes representing all of her looks throughout the series’ history. Meanwhile the other Theme celebrates the holiday season and is titled “Santa Girls”.

The upcoming update will primarily aim to update the game’s visuals by upgrading aspects such as the lighting and shaders and, as a response to player feedback, the number of colour variations for each characters will be increased from 4 to 6.

The King of Fighters XIV Review